By LRU Writer | On: March 03, 2021
It's official -- Alex Rodriguez is off the market...The former MLB star, age 43, is an engaged man after committing to his longtime songstress girlfriend, Jennifer Lopez...He broke the joyous news on 9th March 2019 via Instagram... 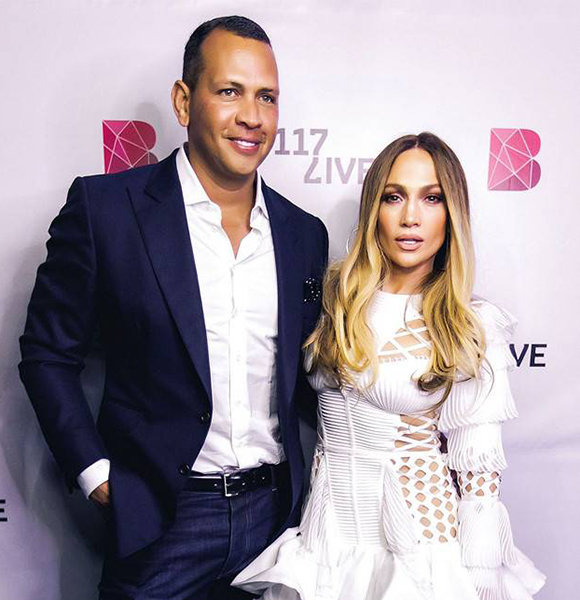 It's official -- Alex Rodriguez is off the market!

The former MLB star, age 43, is an engaged man after committing to his longtime songstress girlfriend, Jennifer Lopez. He broke the joyous news on 9th March 2019 via Instagram.

Sharing the image of his fiancee showing off the gorgeous diamond engagement ring as he held her hand, the 43-year-old revealed:- Alex Rodriguez shares the news of his engagement with Jennifer Lopez via Instagram on 9th March 2019 (Photo:- Alex Rodriguez's Instagram)

His wife-to-be, Jennifer followed suit moments later by posting the same romantic photo. She even captioned it with eight black heart emoji.

“They are on vacation and got engaged today..."

Per the representative, the duo got engaged while vacationing in the Bahamas. Meanwhile, a friend close to them claimed that everyone was happy with the recent development in their relationship.

The news of Alex and Jennifer's engagement comes little over a month after their second-anniversary celebration on 3rd February 2019.

In a heartwarming post, the retired basketball player claimed that they "were meant to be." The Wedding Planner actress reciprocated the love by thanking him for making her "world a more beautiful place."

Dating since March of 2017, Alex and his girlfriend-turned-fiancee initially ignited the fling after an encounter outside Beverly Hills restaurant in 2016. For their first date, they enjoyed dinner at the Hotel Bel-Air.

Fans couldn't help but stan their romance, which eventually earned them the tag of "J-Rod."

Nevertheless, neither Alex nor Jennifer will have to worry about integrating into each other's family. As parents of two children each, the engaged duo made an early decision to incorporate their significant other's kids into their lives.

To those unfamiliar, the former MLB star shares two children - both daughters - Ella and Natasha Alexander with ex-wife Cynthia Scurtis. He and his former spouse were in a marital relationship for six years before the divorce in 2008.

Alex's Dating Excursion After Divorce:- "23 and me" CEO Anne Wojcicki Split with her Partner/ Boyfriend Alex Rodriguez after a Year of Dating

Besides the love for each other's offsprings, Alex, who stands six feet and two inches in height, and Jennifer also share the formidable empire. Together, the pair's net worth accounts for $750 million.