How Much Is Steven Spielberg Net Worth? Complete Info 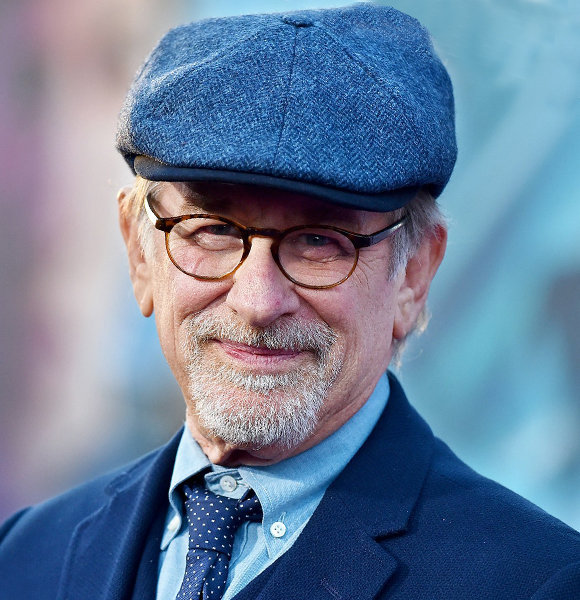 Steven Spielberg is the world’s most successful director. His movies have grossed over $10 billion and the accolades he has earned speaks for his incredible works.

Steven is also responsible for bringing many iconic characters to life, including Indiana Jones and E.T. He is also the man who made velociraptors mainstream.

Steven Spielberg was born on 18th December 1946 in Cincinnati, Ohio to Arnold Spielberg and Leah Adler. He has three siblings, all sisters: Nancy Spielberg, Anne Spielberg, and Sue Spielberg.

The eminent director is married to actress Kate Capshaw. The two first met during the making of Indiana Jones and The Temple of Doom (1984). The two tied the knot on 12th October 1991 after Kate converted to Judaism.

The Jurrasic Park director has seven children. Besides Max Spielberg, who he had with Amy, he had Sasha Spielberg, Sawyer Spielberg, and Destry Allen Spielberg with Kate Capshaw.

The billionaire director lives in his 20,000 square feet house in Pacific Palisades, Los Angeles. Some of the past owners of the property include David O.Selznick, Douglas Fairbanks, and Barbara Hutton. Steven said that the history of the house attracted him instinctively. He further added what was important to him about the property. In his own words:

It was important for me to know that David Selznick had lived there during the time he produced Gone With the Wind.

He renovated the place after enlisting Harry Newman and Frank Pennino’s architectural expertise.

Besides building the home of his dreams, he has also owned real estate in California, New York, and the Hamptons.

Transformer's Director:- Transformers Director Michael Bay a Gay Man? Or An Un-Married Still in The Lookout For A Girlfriend?

According to the LA Times, the director sold his oceanfront compound in Malibu for $26 million in 2015.

According to celebritynetworth.com, Steven Spielberg has a net worth of $3.7 billion while his wife is worth $20 million.