Who Is Taylor Russell Boyfriend? Her Dating Status, Family Details

By LRU Writer | On: December 26, 2019
Canadian actress Taylor Russell initially started...appearances in projects like...gained massive fame for her appearance in...keeps her personal life very secluded...did stir quite a rumor with...was born as...boasts a mixed ethnicity, with...boasts a petite body that extends to the height of... 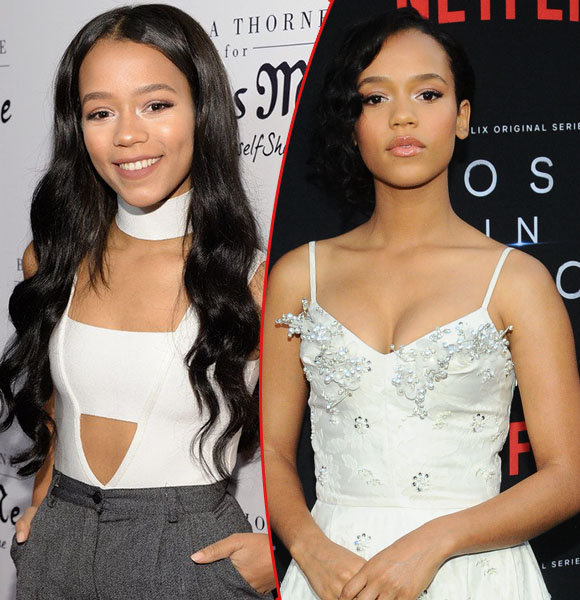 Canadian actress Taylor Russell initially started her career in 2012 from a small role in The CW drama Emily Owens, M.D.

Most recently, Taylor has gained massive fame for her appearance in Netflix's science-fiction series Lost in Space (2019). In the show, she portrays the role of a confident and robust doctor named Judy Robinson, who, along with her family, is in a mission to make a new life for themselves in colonized space.

Who Is Taylor Russell's Boyfriend?/ Her Dating Status

Taylor Russel is, without a doubt, one gorgeous lady. But, Taylor is someone who keeps her personal life very secluded. So, not much has surfaced about her relationships and dating affairs.

However, she did stir quite a rumor with Oscar-nominated actor Lucas Hedges in 2018.

More On Lucas:- Lucas Hedges Not Gay, But Also Not Totally Straight; Candid About Sexuality

The rumor started when the pair kissed to appease the kiss cam during a basketball match between New York Knicks and Phoenix Suns in December 2018. Taylor Russel with Lucas Hedges during a basketball match in December 2018 (Photo: justjared.com)

However, the two actors, who had just wrapped up a movie- Waves (2019) together, denied all those rumors.

Apart from that, Taylor has not been seen with anyone else, who could be tagged as her possible boyfriend.

In her early days, Taylor struggled to fit in with the kids of her hometown, which had a majority of the Caucasian population.

Later, her family moved to Toronto. But, her toil for fitting in did not come to an end. Taylor struggled a lot with her identity issues as a young girl.