WHo Is Teri Hatcher Husband? Details On Her Married Life

By LRU Writer | On: November 26, 2019
Teri Hatcher’s introduction to acting is quite interesting...her raise in standard of acting started getting her a lot of fame and...enjoyed massive success professionally in acting, but the same cannot be said about her...their time together, the husband and wife gave birth to a daughter named... 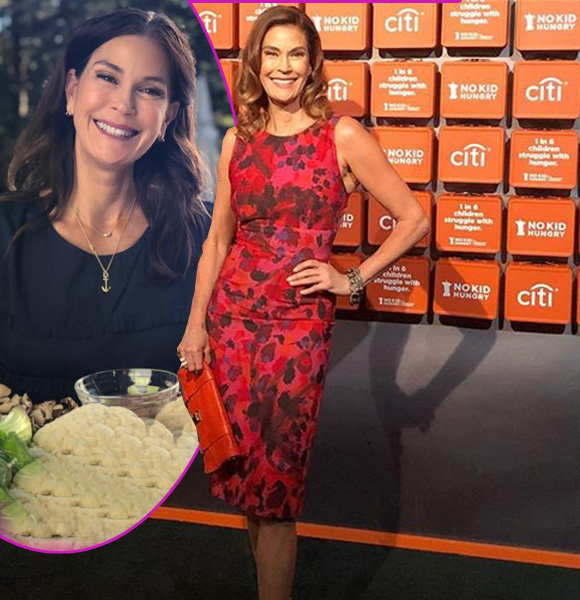 Teri Hatcher’s introduction to acting is quite an interesting one. She arrived in Hollywood while accompanying a friend for her audition. But instead, Teri was awarded the role of a mermaid dancer in the series, The Love Boat.

From then on, she diverted all her attention to secure a career in acting. Since she was a rookie in the business, it took her time to know the "do and don’t" of the industry. But, after she started to get the hang of it, there was no stopping her.

Slowly, Teri's rise in her acting standard started getting her a lot of fame and award nominations. Now, she is considered one of the most decorated actors and on-screen performers of the past two decades.

Teri Hatcher enjoyed massive success professionally in acting, but the same cannot be said about her personal life. Her stings of failed relationships continued till 2007 when she split with her dating partner, Stephen Kaye.

The couple was rumored to be dating Stephen before the Desperate Housewives star arrived in one of her friend’s wedding ceremony alone in 2007. However, it was not the first time the superstar had broken up with her romantic partner.

As a matter of fact, it happened twice in her life before Stephen. First, she married Marcus Leithold in 1988. But, their marriage did not gel, and the couple divorced in June 1989.

Soon after that, she married actor Jon Tenney in May 1994. During their time together, the husband and wife became parents to a daughter named Emerson Tenney on 10 November 1997. Teri Hatcher with her daughter Emerson Tenney at Persimmon in May 2019 (Photo: Teri Hatcher's Instagram)

Unfortunately, after nine years, the couple called it time and parted ways in 2003. As of now, Teri is a single mother to her daughter, who has already started following her mother’s footsteps.

Though acting was not something that Teri had hoped to accomplish in life, it was like she was destined to become an actress. The decision, however, proved to be the right one for Teri.

As of now, she possesses a net worth of $50 million and has secured a lavish standard of living for herself. Though rumors of Teri getting homeless surfaced in 2018, she immediately opened up her 4,106 square foot house located in Studio City for rent and silenced the critics.