By LRU Writer | On: March 10, 2020
TJ Lavin is a world-famous BMX rider and stuntman...is married to Roxanne Siordia...married her after 8 years of meeting each other...wedding was held on the 2nd of November 2012...has a step-daughter named Raquel, who was born when Roxanne was in a relationship in the past...was in an accident in 2010 which left him in a medically-induced coma for 9 days...his net worth is around $9 million 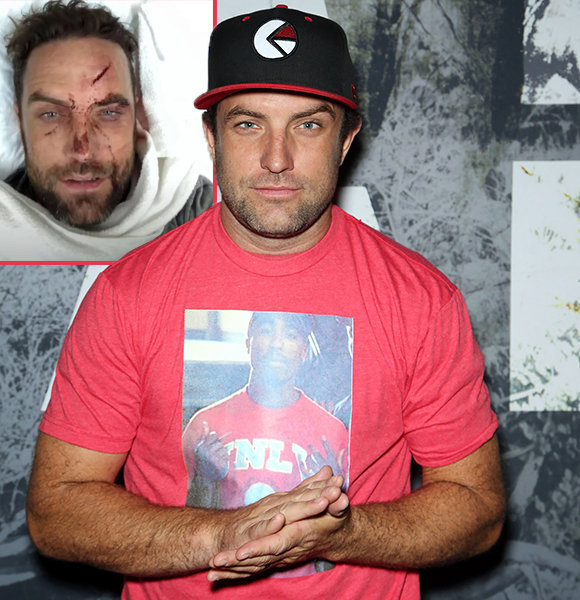 TJ Lavin is a BMX bike rider and specialist who has won three gold medals at the X Games competition.

TJ's wife is Roxanne Siordia, a health coach and plant-based nutritionist based in Las Vegas. The duo dated for eight years before finally getting married.

Another Nutritionist:- Audrey Murdick And Her Family With Funny Husband Jeff Dunham!

Their wedding was held on the 2nd of November 2012, on the date which they met for the first time eight years before. They married at the City Hall in Las Vegas.

TJ is the step-father of Raquel, who is Roxanne’s daughter from her previous relationship. TJ owns an estimated net worth of around $9 million, according to Celebrity Net Worth.

TJ, being a BMX stunt rider, has been in a few accidents over the years. While performing a jump at a BMX event on the 14th of October 2010, TJ lost control of his bike and crashed it. The accident was so severe that he had to be put in a medically-induced coma for nine days. However, TJ completely recovered from the accident before his wedding.

Related To BMX:- Find Out Why Corey Bohan & Audrina Of The Hills Finalized Their Divorced

Again, in August of 2018, TJ was in another accident. He injured himself during another BMX stunt in Las Vegas. The accident caused a scar on his forehead and wounds all over his face.