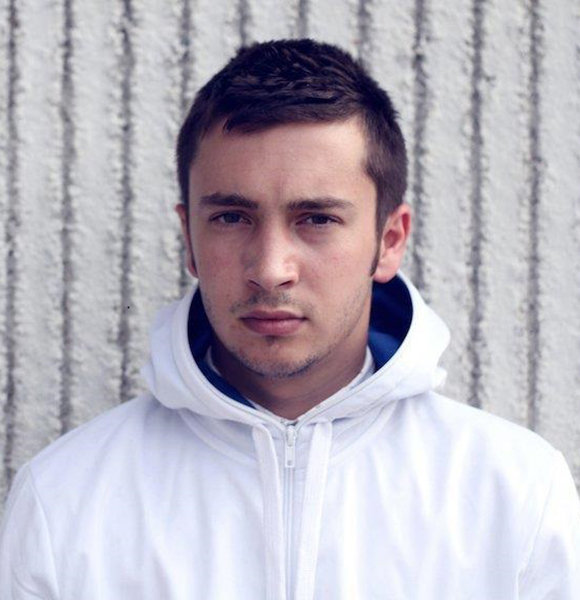 Tyler Robert Joseph is a singer, songwriter, rapper, and multi-instrumentalist, best known as the lead vocalist of the Grammy Award-winning musical duo Twenty One Pilots.

He plays alongside drummer Josh Dun in Twenty One Pilots. The musical duo were first signed by Fueled By Ramen in 2012. They got married in a private wedding ceremony held at the IronGate Equestrian Center, back in their hometown Hartford, Ohio.

Tyler and Jenna first started dating in January of 2013.

Jenna was the sister in law of Tyler's high school friend. Tyler reportedly got attracted to Jenna because of her indifferent behavior to him. Despite Tyler's fame, Jenna apparently treated him like any other regular guy. And that was what Tyler got attracted to.

After dating for about one and a half years, the couple got engaged on 8th July 2014, during a trip to Paris.

Tyler is a father to a baby girl with his wife Jenna. Tyler first announced their pregnancy back in September 2019, during the Lollapalooza music festival in Berlin.

At first, Tyler said that he was bringing a couple of people on stage, and then called his wife Jenna, who was flaunting a baby bump. After that, the 21 Pilots' frontman dropped on his knees and kissed his wife's stomach.

He was born to Christopher Anthony, who was a coach at Worthington Christian High School, and Kelly Joseph, who was a maths teacher in the Olentangy school.

Further, the Twenty One Pilots singer was raised alongside his two brothers, Zachary Philip Joseph and Jay Thomas Joseph, and one sister, Madison Grace Brett. Among Tyler's siblings, his brother, Zachary, who goes by the name Zack, is also a singer.