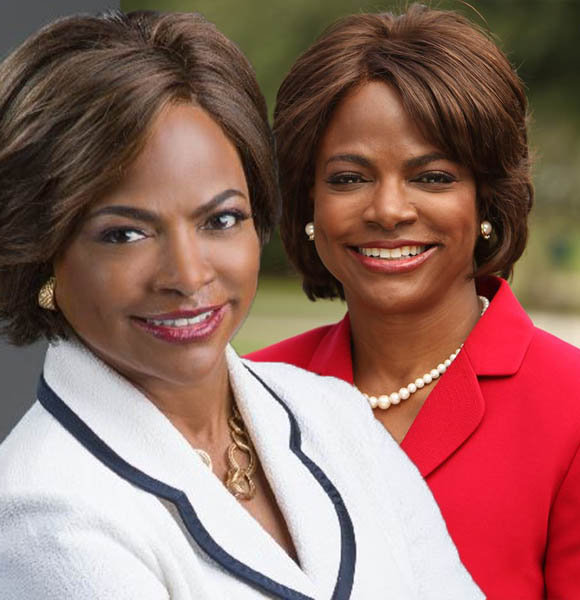 Val Demings is an American politician, serving as the United States Representative from Florida’s 10th congressional district. She assumed the office on the 3rd of January 2017.

Other than her political party affiliation with the Democratic Party, she is also a retired law enforcement officer - who served as the chief of Orlando Police Department (first woman chief) from 2nd December 2007 to 1st June 2011.

Parents And Growing Up

Valdez Venita Demings was born to James Butler, a janitor, and Elouise Butler, a maid, in Jacksonville, Florida, on 12th March 1957. James and Elouise had seven children, of whom, Val was the youngest.

The family wasn’t well off, and Val grew up watching her parents work tirelessly to provide for their children. It instilled a deep respect for hard work, decency, and responsibility on her. Carving a path with her hard work, she got her first job at the age of 14 and eventually became the first member of her family to graduate from college.

Val Demings is married to Jerry Demings. The two first met while attending Florida State University. There, Val was studying in the school of criminology while Jerry was studying finance. The pair didn’t get to know each other until many years later when Jerry was working as a detective for the Orlando Police Department, and she was a first-year police officer. They got married in 1988. Together, Val and Jerry have three sons, among which two are twins. Further, the couple also has five grandchildren in their family.

Val has been tasked with pro-impeachment messaging and witness questioning on the House’s Judiciary Committee. Her political stance goes against Trump's, and she is a core figure in the Trump impeachment inquiry. Val does not shy away from expressing her distaste for the President and has taken to Twitter multiple times to impeach Trump.