By LRU Writer | On: April 23, 2019
Another Celebrity’s brush off with the law! Upcoming Rapper, YNW Melly,age..., could face a death penalty if proven guilty for two counts of murder of his friends. The musician was arrested along with his buddy Cortlen Henry in connection to the crime in February 2019. 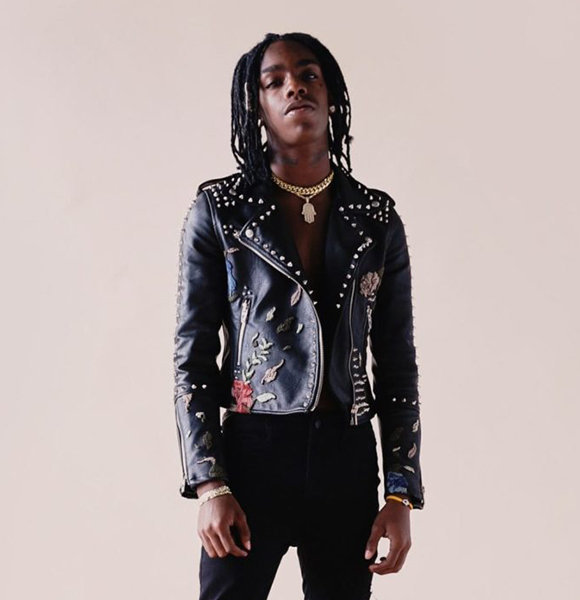 Another celebrity’s brush off with the law!

Upcoming Rapper, YNW Melly, age 19, could face a death penalty if proven guilty for two counts of murder of his friends. The musician was arrested along with his buddy Cortlen Henry in connection to the crime in February 2019.

Well, the two men: Anthony Williams and Christopher Thomas Jr, were murdered on 26 October 2018. The aspiring rappers were known as YNW Sakchaser and YNW Juvy respectively.

According to Miramar Police, YNW Melly (real name: Jamell Demons) along with his buddy Cortlen tried to cover up the incident by making it look like a drive-in shooting. The former allegedly took the victims to the Memorial Hospital Miramar, but the slain men were pronounced dead after arrival.

Well, the plot thickened as the Collect Call rapper posted a tribute to his late friends on 27th October 2018 on his Instagram page. He continued his mourning on social media even when police zeroed in on him as the suspect of the crime.

According to the Florida police, they have substantial evidence to believe that he allegedly committed the crime for financial gains and are positive on convicting the musician for the crime.

The Florida native was born on 1st May 1999. While being raised in one of the roughest neighborhood in the states, his childhood was filled with drugs, violence, and anti-social elements.

Add to that, YNW was raised by his single mother with utmost struggle. Thus, the difficulties of life often reflected via his music. A young YNW found influence in Eminem, Michael Jackson, and Chris Brown. He started recording music and uploading it while in high school.

Slowly, people started connecting to his craft, and he started gaining fame. His first brush off with the law came when he was charged with assault. A creative at heart, he didn't forget about his passion while in jail and wrote songs even there. After serving time, he became focused on his music and also managed to buy a mansion from his earnings, but YNW was again arrested in June 2018 for possession of drugs and firearms.

Even though a troubled guy, he managed to attract attention from the bigwig of the rap industry. He famously collaborated with Kanye West on his song, Mixed Personalities. Besides the A-list rapper, other artists like Young Thug, Future, and Uzi had also shown interest in working with him.

YNW respects his mother immensely. He wrote a touching song about his mother titled Mama Cry. Well, his mother gave birth to creative children as YNW’s brother is also an aspiring rapper known as YNW B Slime. He too plans to make it big in the music industry.