By LRU Writer | On: June 04, 2019
Top Model and several other TV shows....ended up making a successful career doing what he...photographer isn’t married or dating anyone... 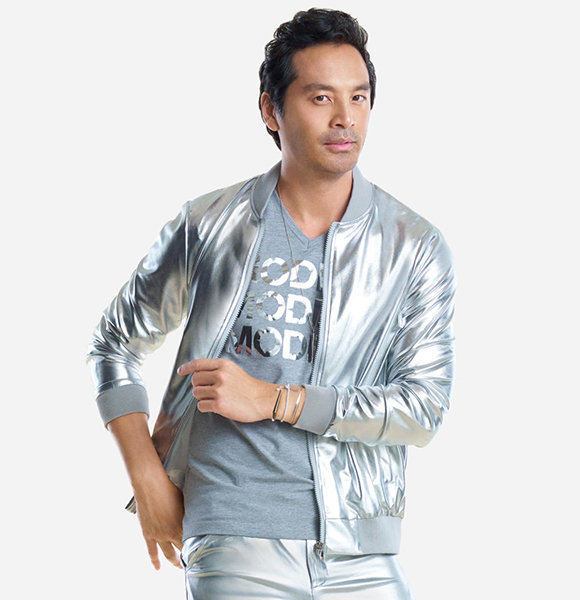 Yu Tsai is a well-known celebrity photographer and creative director. He has worked for top influential brands and celebrities across the globe. In May 2019, he did the cover shoot for Harpers Bazaar magazine that featured the famous Stranger Things actress Millie Bobby Brown.

He also famously appeared as one of the panel judges in reality show Americas Next Top Model and several other TV shows.

Yu was born on the 17th of May in Taiwan to a family of Asian ethnicity. He later immigrated to a farm in Indiana, US with his family and did his schooling at Don Lugo High School in California.

Although the American photographer had previously majored in Biology from the University of California, he went onto complete his bachelors in Fine Arts from Art Center College of Design in Pasadena.

Another Gay Celeb In Our Archive:- Tim Cook Inspiring Coming Out Story, Being Gay & Partner To Married Status!

Interestingly, one of Yu's mentors went through his sketchbook and got impressed. He even sent Yu's sketches to the art college in Pasadena, where Yu ended up getting a full scholarship to study.

Meanwhile, after graduating, Yu ended up making a successful career doing what he always loved; photography. He did several photo shoots for the cover of reputed magazines such as Vogue and Harpers Bazaar.

He also shot for brands such as Apple, Coca Cola, Victorias Secrets and did photo shoots for numerous high ranking celebrities including Leonardo Dicaprio, Bruce Willis, Katy Perry and Maroon 5 which took his career to a new height.

Since the photographer has worked with the big name in Hollywood, he is also among few notable personalities, who have been accused of indulging in inappropriate acts in the past.

In 2018, after model Kate Upton (age 26) accused fashion designer Paul Marciano of sexually harassing her during a photo shoot in the past, Yu backed up her claim to be valid.

But, he immediately backed away from testifying for Kate after the celebrity photographer was himself accused of sexually harassing a male model in 2012 at a fashion show for Guess brand.

However, even if the accusation was right, it inevitably didn’t affect the photographer's professional career. No, legal actions were taken against him since the accuser chose to remain anonymous.

As of now, the openly gay American photographer isn’t married or dating anyone. Also, any information about his past boyfriend is unknown to the public. Only it is known that the Taiwanese born photographer spends quality time with his godson, Michael.

Yu Tsai's long history of working on commercials for multinational brands like Apple, Samsung alone has undoubtedly helped him reach better financial stability. Moreover, his profession as a celebrity photographer solely provides him with an earning of more than $50,000 yearly.

Also, he has been working on his new show at major travel channel FoxLife while continuing to do a photo shoot for high profile celebrities.