By LRU Writer | On: January 26, 2021
Cynthia Scurtis is famous for her married life with the former Yankee star, Alex Rodriguez. Their split was one of the costly divorces in the history of Hollywood. Though they are not together, the divorced couple is co-parenting their two daughters. Well, Cynthia and Alex already moved on in their life with another partner. 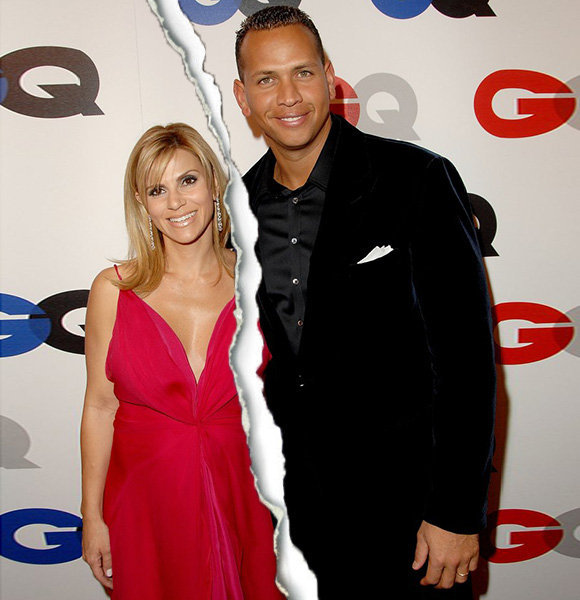 Cynthia Scurtis is famous for her married life with the former Yankee star, Alex Rodriguez.

Their split was one of the costly divorces in the history of Hollywood. Though they are not together, the divorced couple is co-parenting their two daughters.

Well, Cynthia and Alex already moved on in their life with another partner.

Cynthia Scurtis, born to Florida's prominent religious family, was not happy with her relationship to the non-Greek actor Alex Rodriguez. But when Alex popped the question over the dinner in South Beach on Cynthia's 30th Birthday, she could not say no.

The couple was dating on and off for six long years before exchanging the wedding vows. 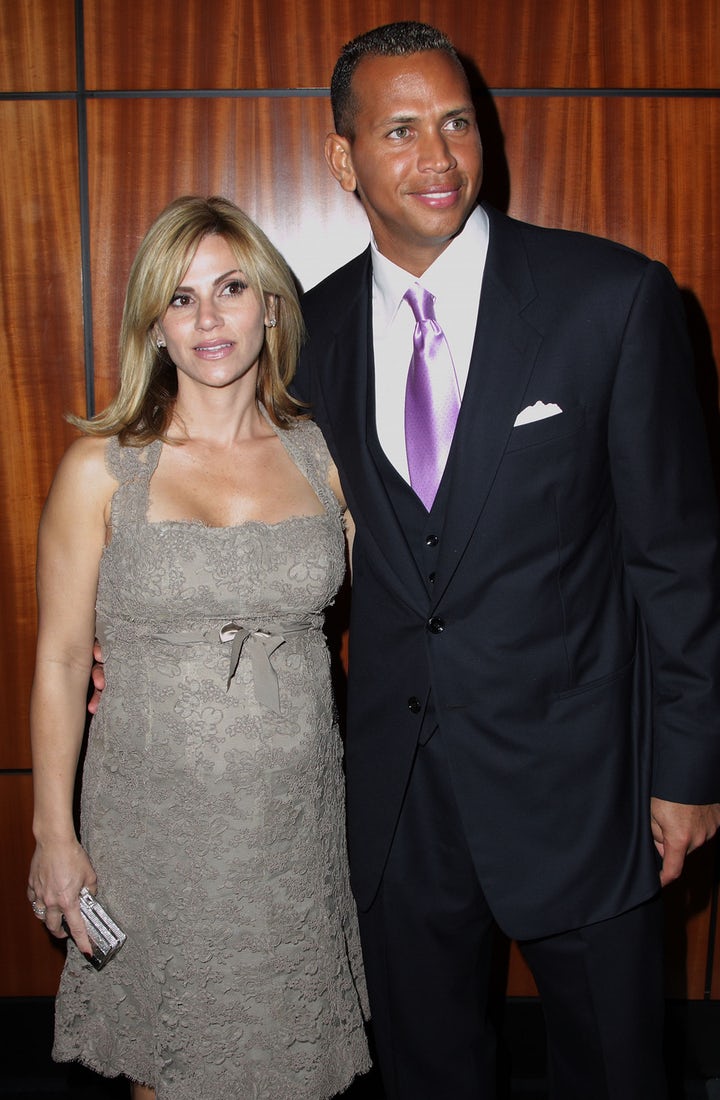 However, the family of four could not live happily as the couple separated in July 2008.

Scurtis filed for the divorce after a series of extramarital affairs of the World Series champ was revealed. The divorce was finalized on 31 October 2008.

You May Also Like:- Tom Sturridge Has New Girlfriend? Co-Parenting Daughter With Ex-Fiancée

She slapped her ex-husband with a multimillion-dollar divorce suit, child support, and also the possession of their $12 million mansion in Coral Gables, Fla. She got the mansion, but the couple settled their divorce with the undisclosed amount in September 2008.

After a decade of the divorce settlement, Cynthia's ex-husband Alex felt that he is paying an excessive amount as spousal support. He wanted his ex to limit her expense, but that didn't mean he had changed his towards his daughters, said a close source to the People.

The 45-years-old Fox Sports analyst has been paying $115,000 a month tax-free in combined spousal and child support since 2008. The agreement of the payment was reported to be reduced once he retired from the field.

According to TMZ, in the on-going spousal support dispute, Alex is negotiating to pay nearly $50,000 a month.

While the former Yankee star wanted to cut the child settlement payment, his former wife, Cynthia, has moved on with the real estate investor, Laszlo Fazekas, since 2009.

She was also photographed holding hands with Laszlo. He described their relationship as a deep friendship that could become much more.

Also, on the other side, many of the followers claimed that he was less attractive than Alex in which Laszlo commented:

"I saw online that folks are comparing me with Alex. That's ridiculous. "I don't care what people say. I'm physically fit and I know I'm not bad looking."

After that, no one knows what happened. The couple was no longer together as Scurtis had gone to have a relationship with the Sports Sales Division Director at the real estate firm Engel and Volkers.

Cynthia found solace in the arms of Angel Oscar. She has even welcomed a new baby (a daughter) with him. The couple shared the happy news via Instagram on 31 July 2016 and revealed the newborn baby's name as Camilla Angelique Nicolas.

It was known that the couple was engaged though the date was a mystery. But what dropped like a bombshell was when he wished a happy anniversary to Scurtis on 19 June 2020.

This created quite a confusion on the air; whether that was a dating anniversary, engagement anniversary, or a wedding anniversary, nobody knew. But looking at the attire they wore, it kind of hinted that the couple has already exchanged vows. Adding to the confirmation was the post he had shared on 14 April 2019 with the hashtag WhiteWedding.

We believe they are already husband and wife.

See Also:- How Is Kimberly Stewart Co-Parenting Her Baby Daughter With Ex-Boyfriend Benicio Toro? Any Feud Between Them?

Just like Scurtis, her ex-husband is living happily with singer Jeniffer Lopez since 2017.

It looks like Cynthia’s ex found his happily ever after. A beaming Alex announced his engagement with superstar Jennifer Lopez on 10th March 2019. He asked the question with a massive diamond engagement ring while in a romantic getaway to the Baker's Bay.

Well, the couple’s engagement comes after the pair celebrated their second anniversary in February 2019.

While the wedding will be second for the former Yankees star, it will be Jennifer’s fourth time tying the knot. She was previously married to Marc Anthony for ten long years. The couple share 11-year-old twins Maximilian and Emme.

The three-time married singer was engaged to Batman Vs. Superman actor Ben Affleck in 2002, but the couple broke off their engagement before they could get married.

More On Cynthia Scurtis & Her Net Worth

Scurtis was born on 28 December 1972 in Coconut Grove, Miami, Florida, United States. She is the daughter of John Scurtis and Evangeline Scurtis. She has earned a master's degree in psychology from Nova Southeastern University.

As for her siblings, she has a brother and a sister, Constantine Scurtis and Anastasia Scurtis.

To date, Scurtis possesses a net worth of $10 million.