By LRU Writer | On: July 25, 2018
"Girls" power production couple has split! Both Girls and Camping creators, Jenni Konner & Lena Dunham have ended their good run as producing partners as the duo jointly announced their split on Tuesday, 24 July 2018. 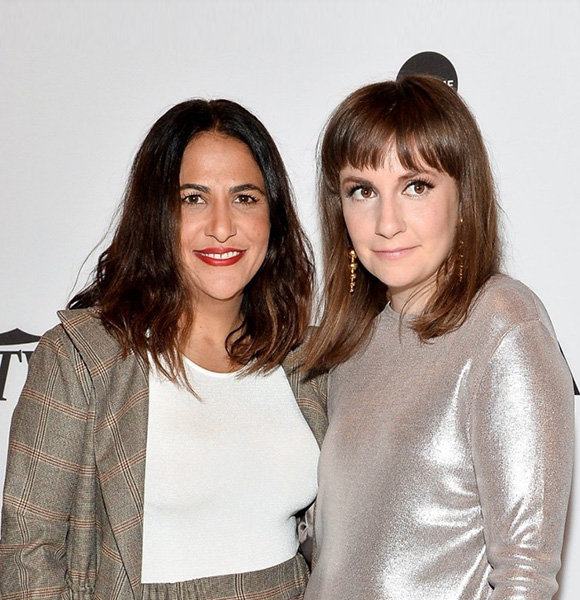 Both Girls and Camping creators, Jenni Konner & Lena Dunham have ended their good run as producing partners as the duo jointly announced their split on Tuesday, 24 July 2018.

The Hollywood Reporter was the first one to report the news of Dunham and Konner’s split.

Longtime friends, Lena Dunham and Jenni Konner's joint contract with HBO is already approaching to its expiration date. Their company, Casual Romance's deal with HBO is set to expire in December 2018.

As per the sources, Dunham and Konner are looking for individual overall deals and talking with the premium cable network.

While it's still unclear how long the pair will split, the pair still has multiple projects in the works together under their soon-to-expire deal with HBO in addition to a feature film that falls outside of their TV pact. 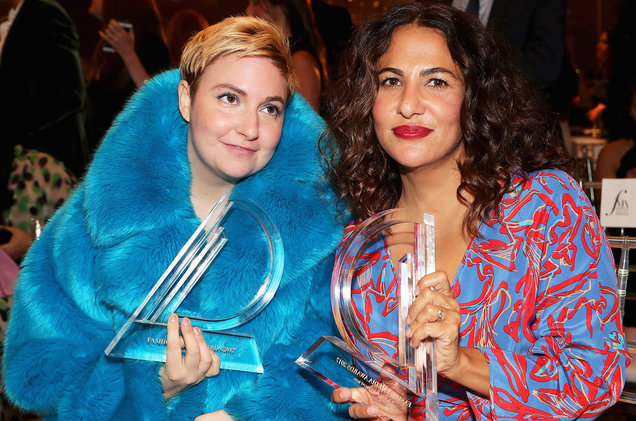 In a joint statement to The Hollywood Reporter, Dunham and Konner stated on Tuesday that,

"We have had one of the most significant relationships together in our adult lives and we respect each other’s choices."

The duo reasoned the difference in their interests as their main reason for the current split stating,

"While our interests are pulling us in different directions right now, we are excited about our current work and are firmly committed to the projects we have together. HBO has been our home for quite some time and we look forward to continuing there as we both move forward."

Both Konner and Dunham have walked a long way of friendship since their first collaboration, Girls. Dunham once explained their working dynamics as “symbiotic.” Talking to NPR, she said,

"It’s very hard to know where one of us stops and one of us ends at this point. I’m always at her house. I mean, she’s my family.”

Konner, in turn, called Dunham “the bravest person I’ve ever met,” as well as “a lovely friend” and “my valentine.” As for their working relationship on Girls?

“I was definitely hired to be the grown-up on set. The hardest part was trying to get them [to] not get tattoos and haircuts during the off season.”

Apart from HBO collaborations, the duo also shares the feminist newsletter, website, and book imprint Lenny Letter, launched in 2015. The duo's collaborated project, Girls is running in its sixth and final season on HBO.

The duo, Dunham and Konner are scheduled to poise before reporters at the Television Critics Association’s summer press tour to promote the upcoming series premiere of “Camping.”