Mario Batali Won't Be Charged For Sexual Assault, Find Out Why

By LRU Writer | On: January 09, 2019
Off the hook for the time being! Celebrity chef and restaurateur, Mario Batali won't face any charges after the New York Police Department(NYPD) closed its two investigations into sexual assault allegations against him. 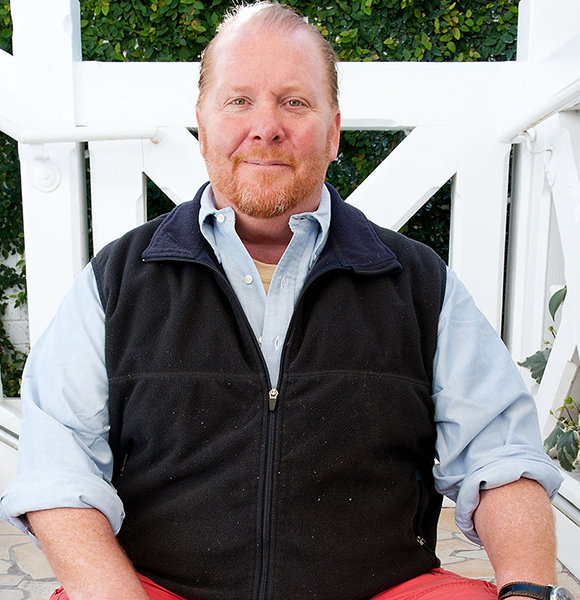 Off the hook for the time being!

Celebrity chef and restaurateur, Mario Batali won't face any charges after the New York Police Department(NYPD) closed its two investigations of sexual assault allegations against him.

On 8th January 2019, a law enforcement official, in an interview with CNN, revealed that only one of the two cases investigated by the New York Police Department's Special Victims Division was within the statute of limitations.

And, as the NYPD couldn't develop probable causes in either of the two cases against Mario, it had to shut down both investigations without filling any charges. According to the law enforcement official, the NYPD - at least this very moment - doesn't have open cases against him.

Since the news got public, neither Mario nor The Manhattan District Attorney's Office has come forth with a comment on the matter.

The sexual assault allegations against The Food Network personality first came to light in December 2017: following the report by the restaurant news media outlet Eater. As per the report, featuring the testimony of four different women, Mario "touched them inappropriately in a pattern of behaviour which appears to span at least two decades."

An image that accompanies the Eater piece published on 11 December 2017 (Photo:- ny.eater.com)

No less than a month after the report got posted, the restauranteur-cum-celebrity chef stepped down from his co-hosting gig at NBC's "The Chew." Likewise, reacting to the news of grave charges of sexual assault labelled against its star, the Food Network decided to shelve its plan to bring back, Molto Mario, a show featuring Mario which aired between 1996 to 2004.

Since the initial uproar, two more women came forth accusing Mario of sexual misconduct. In March 2018, accusing him of rape at one of his West Village restaurants, a woman filed a police report.

Two months later, The NYPD initiated an investigation following the release of the report by 60 Minutes that accused him of sexually assaulting women at the Spotted Pig in 2005.

"I vehemently deny any allegations of sexual assault. My past behavior has been deeply inappropriate and I am sincerely remorseful for my actions."

Amid the drama, B&B Hospitality - Mario's hospitality group - announced that it had decided to end the partnership with the disgraced celebrity chef.