What Is Arthur Agee Doing Now? Get to Know His parents 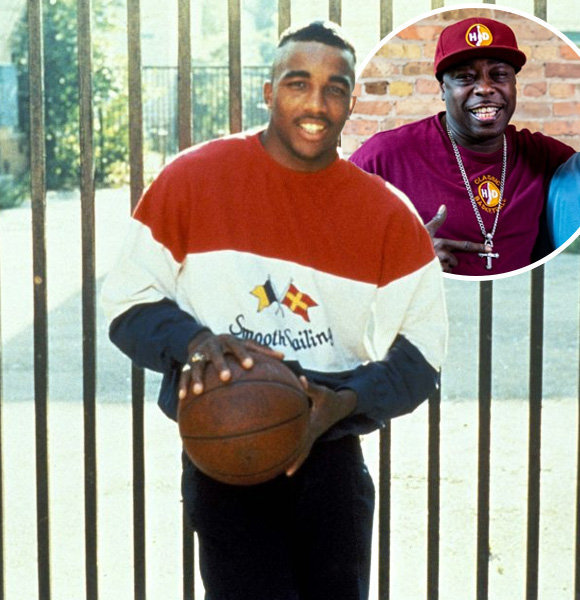 Arthur Agee is a former high school basketball player that played for Chicago-area high school. While Arthur's professional accomplishments are known to many, his life outside the basketball arena remains a mystery.

So, follow through to learn more about his parents, family, his life now, and more.

Arthur was born on October 22, 1972, in Chicago, Illinois. He went to Marshall Metro High School and did his college at Arkansas State University.

He was born to his parents  Arthur Agee Se., and Sheila Agee, and grew up along with a sibling, a sister named Niya Irving.

Agee's personal life and details of his parents are relatively scarce, but his childhood was full of challenges.

One of the hardest times in his life was when his father passed away.

His father, Arthur "Bo" Agee Sr., sadly passed away when he was killed while attempting to run from a robber on December 15, 2004. Arthur with his mother (Source: The Listli)

As per reports, his father was shot and killed when he was apparently running from a robbery.

Arthur's father was featured in the documentary 'Hoop Dreams,' which also featured Arthur through his journey from 8th grade through college.

Since his father's passing, Arthur has been taking care of his mom and providing her with all the happiness he can give her and all that she deserves.

As a dutiful son, he admirably took on the responsibility of looking after his family. He is indeed an exemplary son all parents wish for.

And his sense of responsibility and discipline is also reflected in the basketball arena, which led him to become one of the sought-after athletes back then.

The former basketball player bought his mother a new home, which is just a small gesture of love he has for her.

Arthur might not play in the court anymore, but he still lives quite a happy and fortune-filled life, relishing every bit of his wealth with his family.

His six-figure net worth is enough to help him move through life and live a happy and wonderful life.

Read Here: Angela Alsobrooks Is an Inspiration to Her Daughter

What Is Arthur's Net Worth?

Arthur first attended high school at St. Joseph High School but later on, as his parents couldn't afford his school tuition, he left the school and enrolled in John Marshall High School.

After graduating from high school, he went on to play for Arkansas State on a scholarship. Although he did play college basketball, he never got to make his dream of entering the NBA a reality.

The same year he launched his clothing line was the same year his father passed away. Agee reportedly has a net worth of six figures.

To those who question- where is Arthur Agee Now? he lives a fulfilling life with his family.

Although his whereabouts today are not much known, he is supposedly enjoying a well-settled life with a successful career that has earned him immense respect and fortune.

As reported by Celebrity Net Worth, Arthur's net worth is $250 thousand.