Benjamin Crump's Children Are the Inspiration Behind His Work 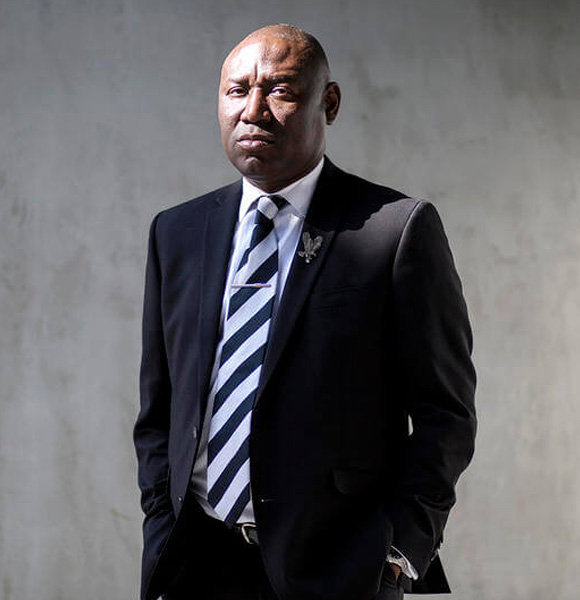 Benjamin Crump is an esteemed attorney in the states, known for his specialty practice in civil rights.

Amidst the professional talk, his personal life with his wife or children gets buried deep down, which our readers might be eager to unravel.

Well, let's just say that his passion for rightfulness and justice reflects further on his personal relationships as well. So, is Benjamin Crump married?

Does Benjamin Crump Have a Wife?

In reality, Benjamin is indeed a married man. He is married to his wife, Dr. Genae Angelique Crump.

His wife is the Director of Neglected & Delinquent Programs and Assistant Principal at Leon County Public Schools.

Although they come from different professions, they share the same principles, which has led to a blissful married life.

The couple has a daughter, Brooklyn, and are legal guardians to Benjamin's cousin's two sons. Most of his public persona and media presence is based around his profession and career, but he doesn't miss out on showing some appreciation for his wife whenever he gets the chance.

He wished his wife and the Zeta Phi Beta Sorority, Inc. on Founder's Day, complimenting her as 'amazing.'

Likewise, the same compliment fits Crump himself too. Benjamin has been a part of many cases that gained nationwide attention and praise.

He appears as a serious lawyer who means business at all times, but underneath all that is a soft heart for his family. His work schedule must be hectic, but time with his family means the most to him.

So, he makes sure to be home on Sunday mornings to visit church together. He visits the Bethel Missionary Baptist Church every Sunday with his family.

Moreover, he mentions his daughter as his motivation to fight for a better world.

He told NBC, “I look at my daughter, I look in her eyes, and then I look in the eyes of my nieces and nephews, and my little cousins — all these little Black and brown children. You see so much hope, so much optimism in their eyes. We’ve got to give them a better world.”

And so, he has given his all in cases that took the nation and even the world by storm. He was the attorney for the families in the cases of Ahmaud Arbery, Breonna Taylor, George Floyd, and Jacob Blake.

The stories of these victims spread like wildfire over the world and raised mass awareness about the societal injustices people have been facing,

Also check out: Ursula Burns's Decades of Togetherness with Her Supportive Husband

Voices were raised internationally after these cases became public, and Benjamin is glad to be a part of it.

"What I’m trying to do, as much as I can, even sometimes singlehandedly, is increase the value of Black life,” he shared.

He continues to fight cases with his skills and has gained recognition for his notable works.

But of course, when he's not dedicating himself to his work at the office, he comes home to his loving wife and wonderful family in Tallahassee.