By Bahar Jung Thapa | On: November 11, 2021
Billy Currington has amassed a hefty net worth over the years but details of him having a wife in his life are still concealed. 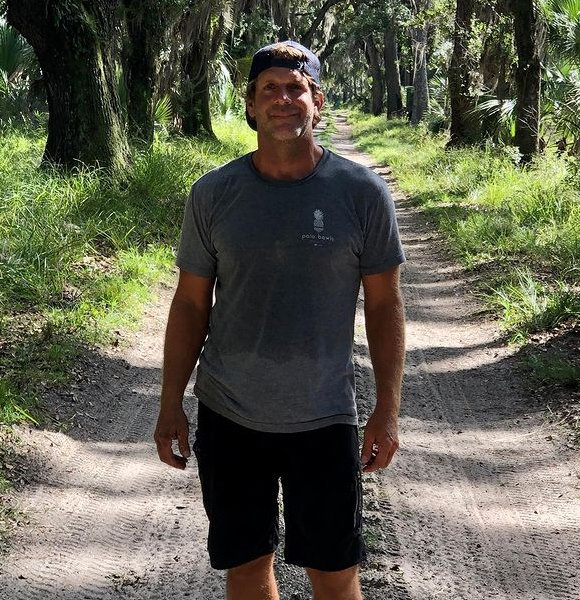 "I have just such a busy life that it wouldn't be fair to be married right now and try to have kids, but I really feel within a couple of years that I'll be at a point where I can't use this excuse [anymore],"

This was the singer's reply when he was asked about his intentions of being in a relationship in an interview.

As some time has passed by since the Interview, so a question remains...

Currington's answer to the question was well-justifiable as he is a widely acclaimed and very prosperous country singer, and it is fair for him to try to juggle one life at a time.

Answering the question if he is interested in a relationship he further, he said,

Not only that, but the 47-year-old actor also had plans for being a father. When asked about what kind of father he would be, he replied,

“I’d be a very simple and very open and very energetic [father]...I would do a lot of things different than I’ve seen in the past. That’s one thing I’m excited about one day.”

Well, so the main question remains, does he have a special someone?

Honestly, we cannot tell. The charming country singer has yet to reveal the details of his relationship, but given his interview, we are sure that the Hey Girl singer will not miss letting go of the detail to the media if he ever decides to have a wife or a girlfriend.

However, not all of his relationships are concealed. In 2014, he had a girlfriend named Katie, whom he dated for a while, but the two broke up for unknown reasons. His relationship with Shania Twain was also widely highlighted when back in 2004, the two collaborated on a hit song, "Party for Two," that went on to be one of his biggest hits.

Fans instantly loved Shania Twain and Billy Currington's chemistry in the song, and he openly admitted to being more "recognized" after the video with her.

As of now, it is safe to say that the singer is single and has been living a low-key private life while enjoying the fruits of a successful career that has landed him on a net worth of millions.

Born on November 19, 1973, he released his first debut album in 2003. His album featured a song named "Walk a Little Straighter," which was about his life with his alcoholic stepfather, and the most staggering thing is that Currington wrote the song when he was just at the age of 12.

His song peaked at number 8 in 2003 on the Hot Country Songs chart.

Simultaneously, Billy's other song, "I Got a Feelin," charted at number 5 in the US country charts.

And oh well.. this was just the beginning of his successful career. His songs broke records and charted good numbers year after year.

With all of the success from his musical career, Currington now stands at a net worth of 4.5 million.

Standing at the height of 5 feet 9 inches, Currington weighs 73 kgs.

Billy is specualted to be gay, primarily because of his super secretive dating life. He, however, does participate in LGTQIA+ charities and also performs in pride events.

He recently released his new album Intuition in August of  2021, which is available on all streaming services and various online platforms.