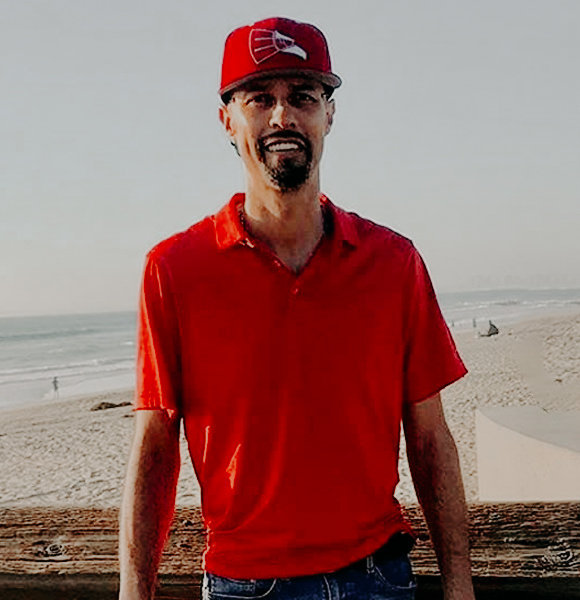 Former baseball player Esteban Loaiza is back in the headlines as he is recently released after a three-year prison sentence for drug trafficking.

With his involvement with the drugs, once a sought-after athlete put his reputation in doubt, as stated by US Attorney Brewer.

More so, the former Chicago White Sox player, a multi-million dollar net worth earning MLB player, has his fans curious about what amount of fortune he garners now, after over a decade of ending his journey as a baseball player.

To begin with, Esteban Loaiza was not an average player of his time. Starting his journey as a 1995 MLB draft pick by the Pittsburgh Pirates, his magic in the football arena was already visible from the get-go.

His brilliance earned him a hefty sum while at Pirates marking his average annual salary of around 227 thousand dollars, increasing his net worth throughout his four years of association with the team.

After he ended his tenure at the Pirates in 1998, Esteban went to Texas Ranger, where he continued to flaunt his magic in the football arenas until 2000.

From 2000, Esteban played for Toronto Blue Jays for the next two years. He was already on the list of millions of dollars net worth earning athletes in MLB until then.

In the final year of his association with the Jays, the baseball pitcher reportedly had an annual earning worth over 6 million dollars.

After leaving the Jays, he went on to play for the MLB teams such as Chicago White Sox, New York Yankees, Washington Nationals, Oakland Athletics, and Los Angeles Doggers.

While he was already at the top of his game, his career shone even brighter since his time at Chicago White Sox. By the time he retired from the game in 2008, he had garnered a reported net worth of 44 million dollars.

You might wonder what he did with his multi-million dollar net worth after retirement. Well, he might be undoubtedly good at pitching ball, but it turned out he is not very good at handling his finances.

His lavish lifestyle and overly spending attribute dropped his wealth rapidly, and now after a decade of his once cherished professional journey, Esteban's net worth is down to 5 million dollars as per CelebrityNetWorth.

Of course, five million dollars is a massive chunk of net worth, but it would have been a different story if he had effectively used his tens of millions from the start.

Legal issues have been following the player for a long time. In 2006, Esteban Loaiza was arrested for drunk driving when he was caught overspeeding his Ferrari on a freeway in California.

Again in 2018, he stirred the media after he was busted for possession of 44 pounds of cocaine. As reported by USA Today, the former athlete was arrested in San Diego and was charged with three felonies for drugs-related crimes.

As per reports, his arrest was part of the then-ongoing investigation on narcotics. The narcotics investigation led to Esteban's involvement in illegal drug activities, including his hold of 500 thousand dollars worth of cocaine.

Esteban's arrest news came as a shock to all who knew him, and some of his close ones also gave their statement regarding his arrest. On that note, his agent John Boggs expressed his opinion on the situation, saying,

I am shocked and saddened by the news and had no indication he would ever be in this type of situation. I don’t know how he would get himself involved in this, so it’s difficult to even comment on it.

After his release from Seattle's federal prison, he was immediately deported to Mexico, his home country, ever since the former athlete has been living a quiet life with his partner.

Get to know - MLB Umpire Joe West Retiring from MLB

'New wife' is what many speculate of his current partner. But he has not declared his marriage whatsoever.

He is currently dating his long-time girlfriend Ross Labra, but who knows, she could also be his potential 'new wife.' Well, let's leave that concern in their hands. Since his major downfall due to legal issues, the former athlete maintains distance from social media, keeping his personal affairs low-key.

However, Esteban's past relationships are out in the open. To begin with, his first marriage with the late rockstar Jenni Rivera lasted for two years and remained a major attention grabber for a long time. Reportedly, he is also a father to his son Sage born from his relationship with his previous girlfriend, Ashley Esposito.

No matter his history with turbulent relationships, he seems to be in a good place with his potential 'new wife,' Ross now.