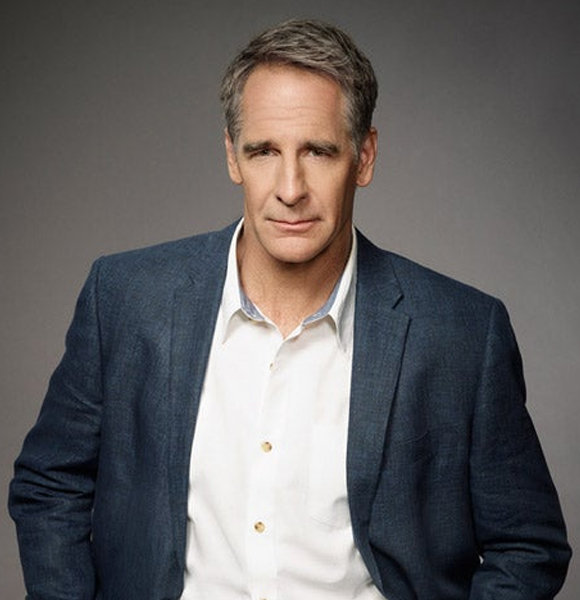 Golden Globe winner Scott Bakula is most notable for his role in 'Quantum Leap' which also landed him four Emmy Award nominations.

While his knack for acting and his flawless portrayal of every role he takes upon is inspiring, the other thing that inspires people is how Scott has managed to look the same forever.

Some even wonder if he has undergone a weight loss transformation, and we have the secret right with us behind his unvaried looks.

Okay, we might not have been born when he started his career in the '80s, but looking back to his old days, Bakula has been exactly the same.

And by the same, we mean his charisma, his aura, and the way he presents himself.

Of course, we are aware that change comes with increasing age. But Bakula, from the beginning of his career to now, has always looked his best.

So, no, Bakula hasn't undergone any type of weight loss and has maintained the same proportion and body weight for most of his career.

And this always made people curious about how he managed to remain fit and charming even after years, leading people to believe that he actually went through a massive weight loss. Well, was it a magic elixir that the 67-year-old took during his days? If it was, how to get one?

We wish it would be readily available in the market, no?

Sadly, that is not the case, and truthfully Scott never took one as such (of course you knew it!)

Fitness Freak, as we may call him.

And now is probably the best time to let you in on the secret behind his "weight loss" journey, as many are curious.

Again, Bakula has never had a noticeable change of shape throughout his career, and even if he had, hey! Each to their own, everyone is as beautiful as they come regardless.

What Is His Secret?

Well, how is it that simple?

It is just that simple. The 'NCIS: New Orleans' actor and a father of four has spent most of his athletic juices in the racecourse.

Back in 2010, in an interview with runners world, he shared how his favorite thing about running "is running," and he loves to do it when "it's as hot as it can be."

Back in 2010, he shared how he ran for three or four times a week. Bakula has always been into running; he was an athletic individual from the very start. Scott Bakula From Back In The Day (Source Instagram)

He played a lot of soccer, which might have fueled his love for running. He has also been part of two marathons, the L.A. Marathon in 2005 and the San Diego Marathon in 2004.

Moreover, in the interview, Bakula also shared how he liked to treat himself after a good hard run.

"I always come back and do like a big fruit shake. At the end of the day, a margarita works really well, too."

He said, further answering a question where he said that he "used to run to drink."

So there you go, peeps. If you are looking for the magic elixir for weight loss, 'run till you sweat it all off' is probably the right answer for you.