By LRU Writer | On: September 05, 2019
Basketball player Derrick White was of height 5 feet 6 inches (1.67) when he started his high school basketball. Deemed...In 2017, all his hard work paid off as he signed a rookie contract with San...Despite the adversities, he didn’t give up and kept working on his skills. Post his high-school graduation, he grew into a height of... 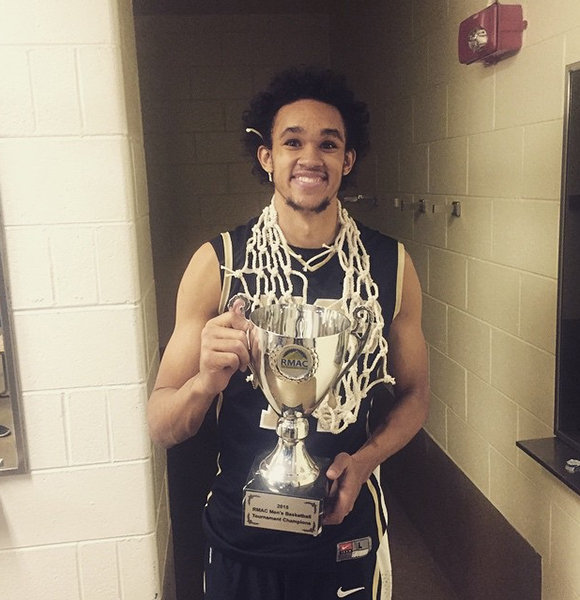 Despite the adversities, he didn’t give up and kept working on his skills. Post his high-school graduation; he grew into a height of 6 feet 4 inches (1.93m) and also increased his weight to 86 kgs. Finally, he was able to get into the University of Colorado Colorado Springs' basketball team and fetched NCAA Division II All-American title twice.

Derrick’s hard work paid off when he managed to become 29th overall pick from Colorado and entered the San Antonio Spurs in 2017. Today, he is one of the key players of the NBA team. And, he is also set to represent Team USA in the 2019 FIBA World Cup, China.

Derrick’s basketball jouney is an aspirational story in the real sense. Although he was the best on his high school team, scouting agents couldn’t see past his skinny built. The situation was such that no college offered him a sports scholarship. Thus, the aspiring athlete was forced to join Johnson & Wales University- a culinary school in Denver.

But, things started to work out when coach Jeff Culver invited Derrick to play basketball for the University of Colorado Colorado Springs. The athlete utilized the opportunity to the fullest and attracted NBA scouts.

In 2017, all his hard work paid off as he signed a rookie contract with San Antonio Spurs with a salary of $1,404,600. Starting with 17 games in his first season, Derrick managed to play a striking 67 games in his second season. Similarly, his time spent playing the game increased from 8.2 to 25.8 comparing his first and the following season; 2018-2019.

In just two years, Derrick has emerged as the critical point guard for San Antonio Spurs. As of 2019, he pocketed $1,667,160 in salary from the team. With an improving game in the court, the athlete's net worth will inevitably increase in the coming years.

Derrick was born to parents; father Richard White and mother Colleen White on 2 July 1994. He also has a sister named Brianna White. The athlete of age 25 had his parents' support from day one. The White couple put their heart and soul into making their son’s dream come true.

Derrick’s father would accompany him to train in the gym, and his mother would prepare meal plans to help the athlete build his body. On top of that, they would pray hard for the Spurs star’s success.

Today, he flaunts his basketball skills in Spurs' number four jersey along with his customized shoes and makes his parents proud.