By LRU Writer | On: September 05, 2019
American athlete Jaylen Brown is a star to watch out for. The rising shooting guard of the Boston Celtics is...Flaunting jersey number seven, the athlete played 78 games in his debut season and maintained decent stats in the game...Jaylen's first-ever pro contract was worth $21,404,269. The Boston Celtics signed the... 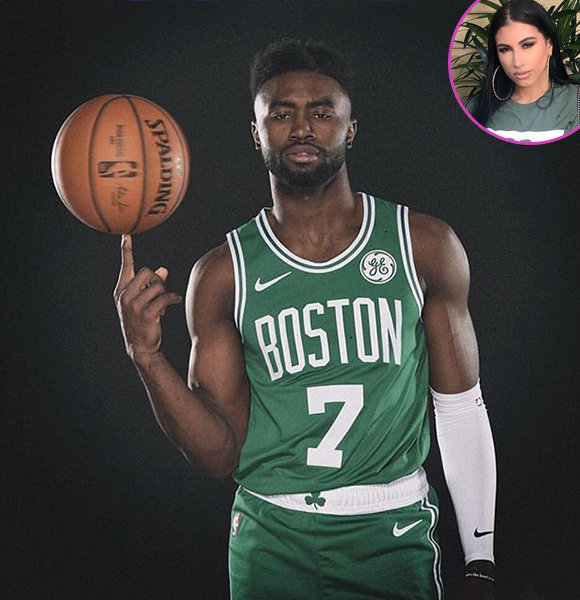 American athlete Jaylen Brown is a star to watch out for. The rising shooting guard of the Boston Celtics is touted as the next big NBA star in the making. Right on the path to greatness, Jaylen was named 2017’s All-NBA Rookie of the second team.

Previously, he managed to win the 2014 FIBA Americas U18 Championship and bring home gold. Now, Jaylen is set to repeat the feat in the same competition in 2019.

Jaylen’s rise in basketball began with his contribution to Joseph Wheeler High School’s 2015 win of the Georgia AAAAAA State Championship. Then, he moved on to college basketball and played at the University of California, Berkeley.

One year into his college career, Jaylen’s NBA calling came. Boston Celtics picked him as a third overall draft in round one in 2016. Flaunting jersey number seven, the athlete played 78 games in his debut season and maintained decent stats in the game.

Further, he averaged 17.2 minutes in those games and earned 6.6 personal points. Since his first season, Jaylen has managed to remain pretty consistent in his game. In the 2018-19 season, he appeared in 74 games with an average of 25.9 minutes on filed earning 13 points.

Jaylen's first-ever pro contract was worth $21,404,269. The Boston Celtics signed the young talent with a four-year contract in 2016. The deal came with a guaranteed amount of $21 million along with a yearly average salary worth $5,351,067.

Although the athlete’s run with the Celtics has been pretty decent, it failed to hit the mark post-2018 play-offs. With a degrading performance, Jaylen was demoted to the second team.

Now, the athelete is close to becoming a restricted free agent as Celtics is yet to extend his contract. On his team’s part, they remain financially restricted due to their signing of another NBA star, Kemba Walker.

As Boston Celtics remain mum about the athlete’s contract extension, there is a significant rumor in the basketball circuit. Allegedly, Indiana Pacers want to sign Jaylen to assist their star player, Domantas Sabonis.

For You:- Tacko Fall NBA Stats, Contract, Net Worth, Salary

Only time will tell, how the trade rumors will pan out for the athlete of height 6 feet 7 inches (2 m) and weight 99 kgs. With his fans and family; parents Marcellus Brown & Mechalle Brown and brother Quenton Brown's support, Jaylen will surely deliver in the basketball court.