By LRU Writer | On: August 15, 2018
Alessandra Mastronardi was tagged in dating rumors with...She used to be engaged with...But the relationship could not last and ended in...Later was seeing co-star...Was even engaged with...But ended unexpectedly. She is currently dating... Does she plans on settling down with a husband? 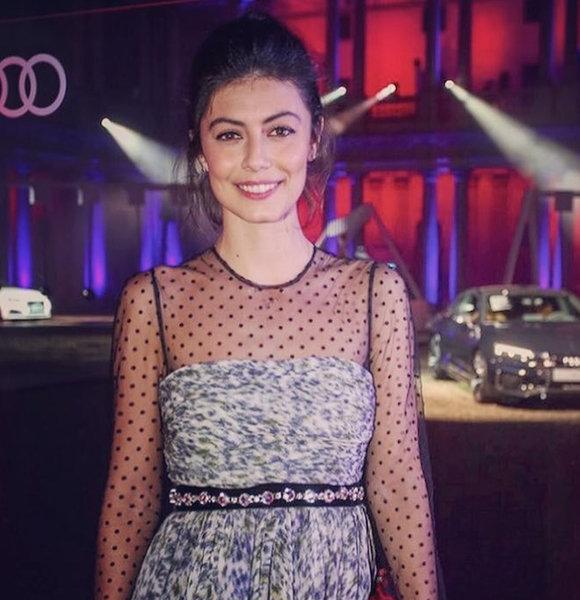 Celebrity relationship gossips are a source of entertainment to their fans and followers, due to which the celebs get linked to various relationship rumors. The speculations get further fueled when these hot shots prefer to keep their love life under the wraps and insist on maintaining a low-key profile.

Among the victims of media gossips; Italian actress, Alessandra Mastronardi's name might be on the top of the list. Alessandra, who is known for her role in the film To Rome with Love, has been tagged along with several dating rumors from the tabloids.

While some part of the flying rumors are genuine while some are just pure myths; but Alessandra's silence on her love life makes it hard to believe which ones are the facts.

For Alessandra Mastronardi, who is known for her role in the television series Master of None, her love-life onscreen somehow turns into real-life romance. While many could only be rumors but some are actual relationships.

Alessandra was previously rumored to share romance with Matteo Branciamore, her boyfriend in the Cesaroni series, with who she also appeared in the music video of Stai Bene Come Stai by the band, Le Mani.

While her love for Matteo was never confirmed, romance for the 32-year-old actress goes hand-in-hand on the set and in real life. It has been reported that she was involved in a loving relationship with Eros Galbiati. The affair, which became public during the running of the theatrical show The Prozac Family, was short-lived and the pair separated without any prior notice.

Later in 2008, she developed a romantic relationship with Vinicio Marchioni, whom she met on the set of Romanzo Criminale. There were even reports that the pair had gotten engaged; however, the engagement was never confirmed. Instead, they parted ways soon after the news of their engagement surfaced.

Soon after, Alessandra became involved in a loving relationship with director/actor, Liam McMahon. She met him on the sets of Titanic: Blood and Steel and soon the couple became exclusive.

The Italy-born actress and her director boyfriend were going strong in their relationship, and soon enough Alessandra was presented with a ring as the couple got engaged. She even moved to London to live with Liam, and together the couple also raised a cat.

While Alessandra's followers were looking forward to seeing her getting married, the pair shocked the well-wishers with their unexpected break-up. The couple parted ways without revealing any reasons for their split.

However, Alessandra seems to have found a new love interest. Who might he be?

Despite having a history of failed relationships, Alessandra has not given up on love just yet. She recently found her new love interest, and by the looks of it, the pair might go a long way.

Alessandra is currently dating Ross McCall, a Scottish actor best known for his role as T-5 Joseph Liebgott in HBO miniseries Band of Brothers. The couple first made their public appearance in July 2018. 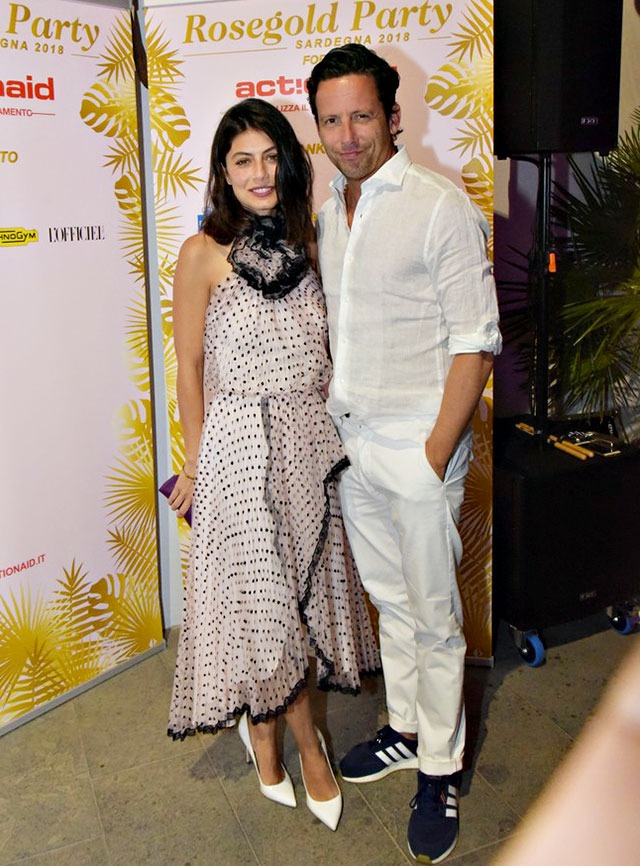 The pair appeared together in Sardinia at the Rosegold Party which was a charity event in Porto Cervo. Well, by the looks of it they to be cozy in each other's company.

Seeing Alessandra move on with love, her followers are much excited for her to find a perfect husband and get married soon. But seems like for Alessandra marriage is not a current affair of interest.