Who Is Ben Foden Wife Now? His Wedding Details

By LRU Writer | On: February 07, 2020
Ben Foden is a rugby player who has made the news in the past for his marriage...is married to his current wife Jackie...the wedding was held on a yacht...this was after his split with ex-wife Una...Jackie was his girlfriend for just a few weeks before they arrived...his age and height are given below...couple had two children during their time together...affair with PR worker... 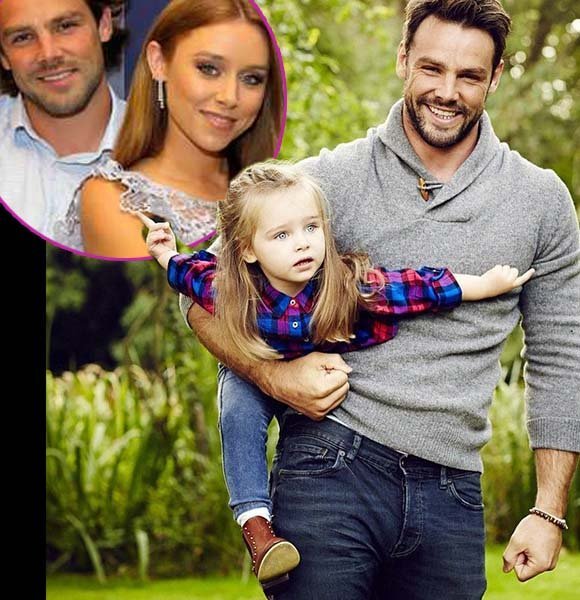 Ben Foden is a British rugby player who rose to fame after his brilliant performances for the England National Rugby Team. He played rugby for the Northampton Saints after joining them in 2008.

Ben Foden’s current wife is Jackie Belanoff-Smith. They have been married for just more than six months now.

Their companionship began after their first meeting in July 2019 when they were introduced to each other by a mutual friend.

The rugby player dated his then-girlfriend just for about two weeks before marrying her. Their wedding took place on the 3rd of August 2019. And their choice of place for getting married was fascinating as well, as the couple decided to say their vows onboard a luxury yacht in Nantucket, Massachusetts. The wedding was a small but intimate affair. But, it wasn’t a formal wedding as both him and Jackie wore casual dresses.

Ben shared the wedding pictures by taking to his Instagram, and said the following as an explanation for the marriage that happened so soon after meeting Jackie:

I met a girl who seriously swept me off my feet and in a time of hardship showed me love, a deep devoted love.

The couple is seen taking holidays together. They live together in New York, where Jackie runs her own company called The Goddess Line.

Past Relationship And Children

Ben was married to actress Una Healy before he married his current wife. He was with Una for quite a while before splitting with her.

Ben and Una dated for four years before they got married. Their wedding ceremony was held on 30th June 2012.

The estranged couple had two children during their time together. Their first kid, daughter Aoife Belle Foden, was born on the 13th of March 2012. This was before their marriage took place.

Their son, Tadhg John Foden, followed his sister into the earth on the 2nd of February 2015. Ben Foden with ex-wife Una Healy and their kids Aoife and Tadhg in 2017 (Photo: Hello Magazine)

However, in an unfortunate turn of events, Ben’s affair with PR worker Becky Milne was revealed in public. This caused the couple to decide that it was best to split up. Therefore, Ben and Una’s divorce was made official in July 2018.

The separated parents are co-parenting their children. Una even gave her blessings to Ben and Jackie on their marriage.