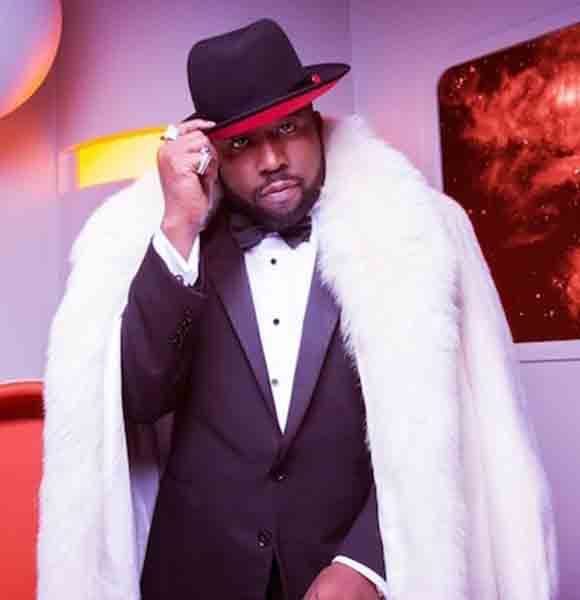 Together with Andre 3000, Big Boi went on to forge Hip-Hop's most commercially successful duo. With classic albums such as Southernplayalisticadillacmuzik, ATLiens, Aquemini, Stankonia and Speakerboxxx/The Love Below under their belt, Outkast unceremoniously went to hiatus around 2003.

Girlfriend After Wife Files For Divorce?

A year before Outkast's sabbatical, Big Boi had tied the knot with his wife, Sherlita Patton. The duo are parents to two kids: daughter Jordan (b. 1996) and Cross (b. 2001).

Jordan, the oldest, graduated from Auburn University in 2019. Meanwhile, Cross joined the University of Oregon's football program in October 2018. Apart from the two children, Big Boi's son Antwan Andre Patton II aka Bamboo from a previous relationship is also well-accepted by his wife. Before getting married in 2002, the Hey Ya hitmaker and Sherlita - an Atlanta-based realtor - were together for almost a decade.

The couple's marriage was on the verge of collapsing in 2013. October that year, Sherlita filed for divorce. Per reports, she sought alimony, an equitable division of marital property, and attorney’s fees.

No, it wasn't Big Boi's ex-marital relationship with girlfriends that compelled his wife to terminate their marriage. Sherlita reportedly found inappropriate photos of former rap partner Andre 3000's on his phone.

While estranged, Big Boi didn't go out of his ways to find a girlfriend. His preservation finally paid off. In June 2014, he and wife Sherlita reunited and never looked back.

Talking to TMZ following the reunion, the Roses wordsmith credited "Jesus" for saving their marriage.

Now age 44, Big Boi was born with the real name Antwan Andre Patton. Standing 5 feet and 7 inches (1.70 m) in height, he spent his formative years in Atlanta, Georgia. His family is originally from Savannah, Georgia.

At an early age, Big Boi developed a passion for rapping. With a musical career in mind, he attended Tri-Cities High School. While still a student there, he met Andre 3000.

When Outkast went to hiatus, Big Boi dabbled in acting, starring in projects such as ATL, Girlfriends, The Quad and Scream: The TV Series.

In 2010, the Mrs. Jackson rapper returned to form and dropped his solo album titled Sir Lucious Left Foot: The Son of Chico Dusty. Two years later, he followed up with Vicious Lies and Dangerous Rumors. 2017 saw him release his third individual project Boomiverse.

Ahead of his 2019 Superbowl performances, Big Boi released two new songs: Doin' It and Return of the Dope Boi. A year earlier, he had penned a record deal with Hitcho Music.