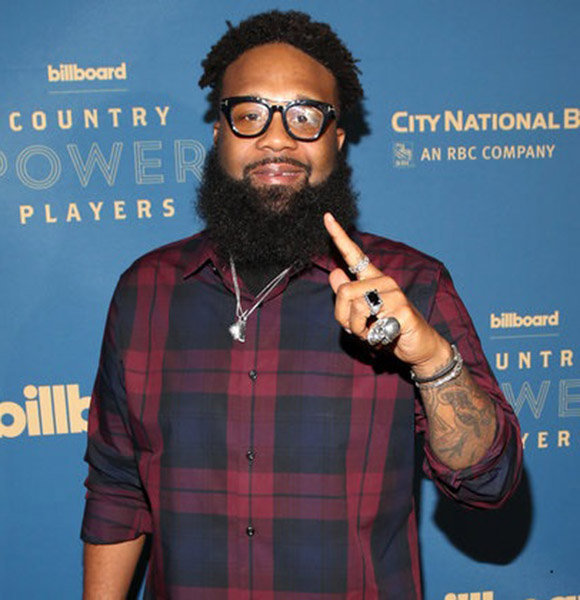 Earning fame and fan base as a country rap artist and singer, Blanco Brown is a rising sensation in the world of R & B.

With his debut single The Git Up, he became a phenomenon in May 2019, leading the Hot Country Songs chart and claiming one of the top 20 spots on the Billboard Hot 100. Blanco's dance to the song even became a challenge on the multimedia platform TikTok, spreading his name furthermore.

In addition to his singing career, Blanco is also a record producer. During his career, he has worked with many celebrities in the music industry, including Chris Brown and Pitbull.

Growing up in Georgia, he was a busy child from the very get-go. During his early school years, Blanco lived in the crime-filled neighborhood of Atlanta. His only solace among the chaos was the appreciation and passion for music shared by his family. While he struggled with the urban lifestyle in Atlanta, every summer break, Blanco visited his relatives in Butler, Georgia.

Although he would miss the R&B music while at Butler, the singer would sing his heart out every Sunday church, gaining a similar affection towards country music.

Outcasted by his peers during the early years, Blanco directed his emotions and feelings into songs and arts. With mix attractions in his life, the artist generated some good heat after releasing his debut album in 2019. According to him :

I don’t necessarily think of the sound as being genre-breaking, I think of it as being culture-bonding. If you listen to the messages of these songs, you’ll find it’s about the things we go all through as humans, not about race.

Listening to his songs, fans have often felt a soul-touching yet refreshing vibe.

With several hit songs to his name, Blanco is rising in terms of earnings and success.

Gaining popularity in the year 2019 with songs like The Git Up, Goalie Goalie, Country Time, Georgia Power, Tn Whiskey, Ghett Ol Memories, the singer's estimated earnings from his YouTube channel alone ranges between $83.2K to $ 1.3 million. However, any information regarding his actual net worth is kept under wraps.

Interestingly, Blanco is all set on tours, making appearances in Nashville and Los Angeles on August 21 and 18 October 2019, respectively.

Blanco has not been associated with any women to date. Apart from a small Twitter post in 2012, the singer has never spoken or talked about a wife or girlfriend.

Since his popularity only spiked in the year 2019, its fair to assume that his rising reputation might soon shed some light into his personal life.