Carl Crawford Net Worth: Here Is How Much Baseball Player Made

By LRU Writer | On: February 25, 2020
Carl Crawford is an American former baseball player known for playing for Tampa Bay Rays and Los Angeles Dodgers...has a net worth of around $20.9 million according to Forbes...has five kids with various women...lost the legal battle with an ex-girlfriend for the custody of their two kids... 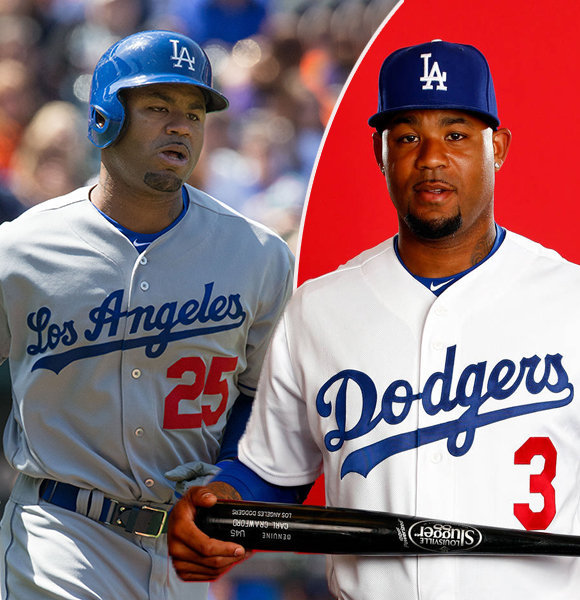 Carl Crawford started his professional baseball career with the Tampa Bay Devil Rays, now known as Tampa Bay Rays. He was drafted into the MLB as the 52nd overall pick during the 2nd round of the 1999 Major League Baseball draft by the Rays.

However, it took him two more years to make his professional debut. He played his first match in the MLB at the age of 20 on the 20th of July 2002 against the Toronto Blue Jays.

After playing for the Rays from 2002 to 2010, Carl left the Rays and signed a seven-year contract with the Boston Red Sox on the 8th of December 2010.

However, he did not complete his full contract period with the Red Sox. On the 25th of August 2012, Carl was traded to the Los Angeles Dodgers. He played for them from 2013 to 2016, when he decided to retire from the game.

Following an illustrious career as a professional baseball player, Carl has amassed an estimated net worth of $20.9 million according to Forbes.

Carl signed his first professional contract with the Tampa Bay Devil Rays on the 1st of March 2003. It was a one-year/$300K deal.

Approximately after one year of signing his one-year deal, he signed another one-year contract extension with the Rays. However, this time, his earnings were increased to $320K.

Again, after a year, he agreed on another deal with the Rays. This was a four-year/$15.25 million contract which kept him with the club until 2010.

After the completion of his contract period with the Rays, he joined the Boston Red Sox. He agreed on a seven-year deal with them that was worth $142 million.

Other than his salaries, he also earned $300K with his endorsements and sponsors deals with brands such as Nike and Rawlings according to Forbes.

Carl was in a relationship with actress Evelyn Lozada. They were involved from sometime around late 2012. In late November of 2012, she revealed Carl as her boyfriend for the first time.

Then, in Christmas 2013, the former couple got engaged as Carl proposed to her with a 14.5-carat diamond ring.

More On Their Relationship And Engagement:- Evelyn Lozada All Set To Tie The Knot With Fiance; Waves Off Previous Married Life And Intemperate Husband

However, the former couple’s engagement never turned into a marriage as they broke off ties with one another in August 2017. Carl called off the engagement after realizing that he would lose half his wealth from a divorce.

As for the kids’ mothers, Ari and Justin are Amy Freeman’s children, Celine was born to Gabby Jolie, Carl Leo was born to Evelyn Lozada, and Carson was born to Megan Monae. Carl lost the legal custody battle against his ex-girlfriend, Amy, for the two children that they share. Ari and Justin now live with their mother, and she also demanded $15K per month as child support.