Why Chris Bukowski Broke Up With Fiancee? Facts You Didn't Know

By LRU Writer | On: February 09, 2020
Reality TV star Chris Bukowski is popular for his multiple appearances on ABC’s Bachelor Nation franchise...Chris was born on 10th September 1986 on Bartlett, Illinois. He went to...The pair, who won the show got engaged...He is the co-founder of... 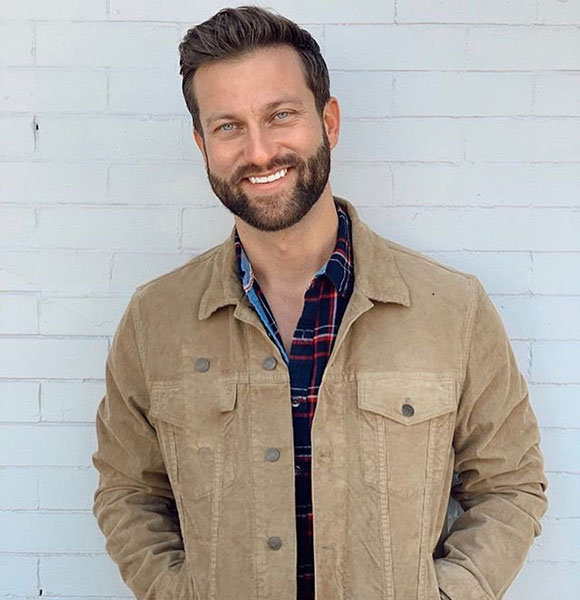 Chris got eliminated from Emily’s season in the eighth week. And in his second appearance in the franchise, Bachelor Pad, he ended the show as the third runner up.

Further, in 2014, he appeared as a party crasher in the Andi Dorfman’s season of The Bachelorette only for an episode. Chris returned to the franchise as a contestant on Bachelor in Paradise season one and two (2014-2015). He left the former in week three and latter in week four.

After the second season outing of Bachelor in Paradise, Chris wrote an open letter announcing his retirement from the Bachelor franchise. He revealed that his time on the show had negatively affected his life. The effects included Chris’ relationship with his parents; his father stopped talking to him for a while.

In 2019, Chris broke his self imposed retirement and returned to Bachelor in Paradise in its season six. He redeemed his past losses in the Bachelor Nation shows and emerged as the winner. He won the show with Katie Morton.

Chris and Katie’s relationship started on season six of The Bachelor in Paradise. The pair, who won the show, got engaged at the end of the series.

Katie was present on the show without her engagement ring. But, the duo decided to work on their relationship during the reunion show. Despite their efforts, the relationship couldn’t last, and the pair announced their break up on 10th December 2019. Both Chris and Katie took to Instagram to share the same statement. They wrote,

We’ve reached a point in our story where we agree it’s best to go our separate ways. We have chosen to love and respect each other as friends because that’s the base of our relationship, and it’s what is most natural for us.

Katie is a medical sales representative based in Los Angeles. She graduated from Louisiana State University with a Bachelor of Science in Communication Studies and a Business Administration degree.

Chris was born on 10th September 1986 on Bartlett, Illinois. He went to the University of Nevada, Las Vegas in 2005 and graduated with a Hospitality Management degree in 2009.