Clare Crawley: Everything Covered About The New Bachelorette

By LRU Writer | On: March 06, 2020
Clare Crawley is the lead of the season 16 The Bachelorette...In 2014, Clare dated Juan Pablo Galavis on TV in The Bachelor...Clare Crawley’s job is...Before her stint as the lead in the TV show, she was part of a number of Bachelor nation shows...Clare was in a relationship with...Clare and...got engaged in February 2018... 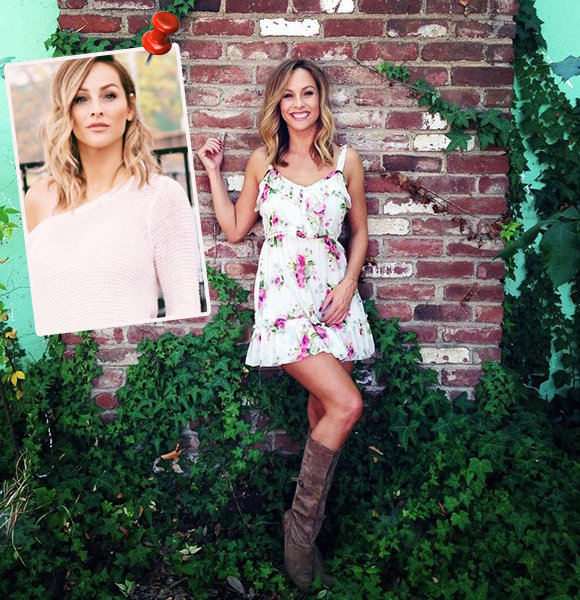 Clare Crawley is the lead of the season 16 The Bachelorette in 2020.

Moreover, she was a contestant of season one of The Bachelor Winter Games in 2018.

Clare was previously in a relationship with Benoit Beauséjour-Savard. The pair initially met in The Bachelor Winter Games. However, their relationship couldn’t progress on the show.

Post the show, the duo reconnected and started dating. And in the special episode of the show, The Bachelor Winter Games: World Tells All, Clare and Benoit got engaged in February 2018. Clare Crawley and Benoit Beauséjour-Savard after their engagement in February 2018 (Photo: tvinsider.com)

However, the pair broke off the engagement just two months later.

Dating History In The Bachelor Shows

In 2014, Clare dated Juan Pablo Galavis on TV in The Bachelor. The relationship ended after Juan dumped her in the final rose ceremony.

Following the show, she went on dates with Robert Graham and Zack Kalter in the season one of Bachelor in Paradise in 2014.

A year later, in 2015, in the same show’s second season, she went out with Mikey Tenerelli and Jared Haibon.

Clare is a hairstylist. She has worked at De Facto Salon in Sacramento, California.

Clare was born on 20th March 1981 in Sacramento, California. She grew up as the youngest child among six siblings.

Clare’s father passed away before her stint on The Bachelor in 2014.