Who Is Daniel Caesar Girlfriend? Is He Gay? Find It Out 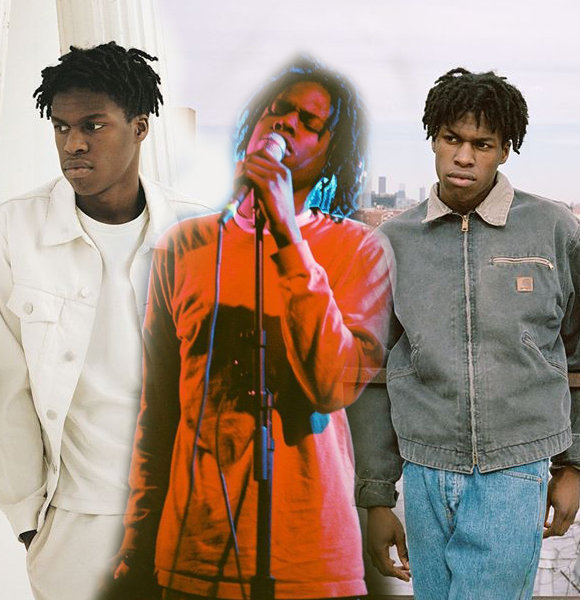 Daniel Caesar’s journey into the music industry is truly a remarkable one to witness. Throughout the journey, the R&B singer was homeless, expelled from high school, and even discouraged from making music by his parents.

Despite all the thick and thins, Daniel did not give up on his dream and continued to pursue his musical career. In 2014, he officially began writing music and putting them online.

Slowly, he merged his music with other artists and developed a fan base, among which former American President Barack Obama is also one.

Daniel Caesar’s music is often contemplated to have a deep meaning to it, which binds the audience. While his songs have inspired some, many have found it a way to express love.

Surprisingly, the pop singer himself does not have a girlfriend. Though he was mesmerized by a lady whom he met at an Atlanta club named Follies in 2018, other than that, the singer seems to have not encountered a person suitable to date.

Apart from that, he was once called gay by fellow comedian Dave Chappelle during an Instagram Live show in March 2019. The comment was a blunder on behalf of the comedian, and Daniel was fuming with anger by the comment. Later, the show host John apologized on behalf of Dave, after which the matter was settled.

Daniel Caesar was born as Ashton Simmonds on 5 April 1995 in the city of Oshawa, Canada. His parents Norwill and Hollace Simmonds later moved to Toronto, where the singer started his schooling.

At first, he got enrolled in a private Christian school but failed choir class in grade ten. Then, after a year, he was expelled from the school for selling weed to a classmate. After being kicked out of school, he was homeschooled by his parents.

Despite being homeschooled, the Voilet singer was interested in music. But, unfortunately, his parents did not want him to make a career in music as his father was a gospel singer.

After that, he left his home and was homeless for a brief period. He often lived in his friend’s house and also recalled sleeping in Trinity Bellwoods Park on a few occasions.

Later in 2014, he started to write music and launching them online. Similarly, he did a lot of collaboration works with artists like BadBadNotGood and Kali Uchis.

Soon, one of his singles named Get You featuring Kali Uchis became a worldwide hit and got millions of views and play. The excellent run also continued in 2017 as his debut album Freudian became a crazy hit winning awards and Grammy nominations for Best R&B album.

Now, Daniel boasts a hefty net worth from his music ventures and often travels to different countries for music tours and live shows.