By LRU Writer | On: February 12, 2020
David Gallagher is an American actor known for his role as Simon Camden in the TV show 7th Heaven...dated Megan Fox from 2003 to 2004...he also went out with Shannon Woodward and Jillian Grace...has worked in many TV shows and movies to date...has a net worth of around $3 million... 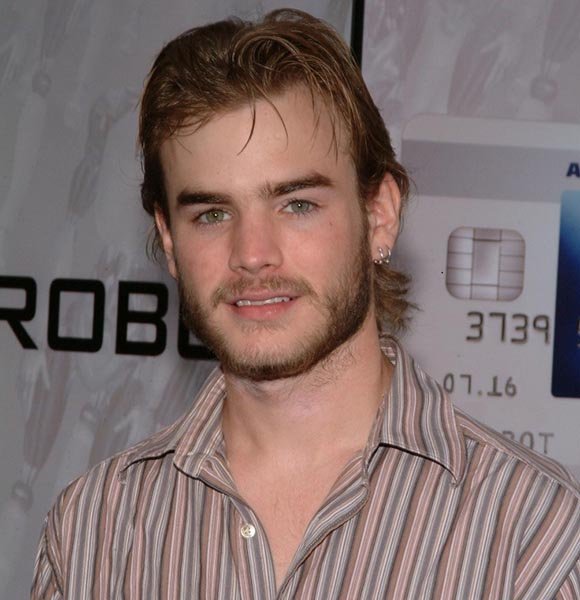 David Gallagher made his acting debut from the movie Look Who’s Talking Now with the role of Mike Ubriacco in 1993. Since then, David has gone on to gather 51 credits in the acting department.

In addition to acting, David has also dwelled into producing. He has worked as a producer in four projects to date; Freaking’ Zombies, Man! and The Picture of Dorian Gray in 2007, and Ten Bucks and Mummers in 2003.

David was in a romantic tie with actress Megan Fox. They started dating around 2003. However, their relationship could only last about a year, and the couple broke up in 2004.

In the same year, he started a relationship with Shannon Woodward. And like his previous relationship, this, too, lasted only a year, with the ex-couple parting ways in 2005.

After a while, in 2005, Playboy model Jillian Grace became his girlfriend. They dated for a while but broke up later that same year.

David Gallagher owns an estimated net worth amounting to somewhere around $3 million, according to his profile on Celebrity Net Worth.

David’s father is Darren James Gallagher, and his mother’s name is Elena (nee Lopez). His parents divorced after his birth.

After their separation, his mother married Vince Casey. He has four siblings from his stepfather’s side; younger brothers Killian Casey and Kyle Casey, and younger sisters Michelle Casey and Kelly Casey.

Killian is autistic. Therefore, David is a devoted member and spokesperson of Cure Autism Now or C.A.N.

Talking about his ethnicity, he has an Irish background from his father Darren’s side and has Cuban ancestry from his mother’s side.