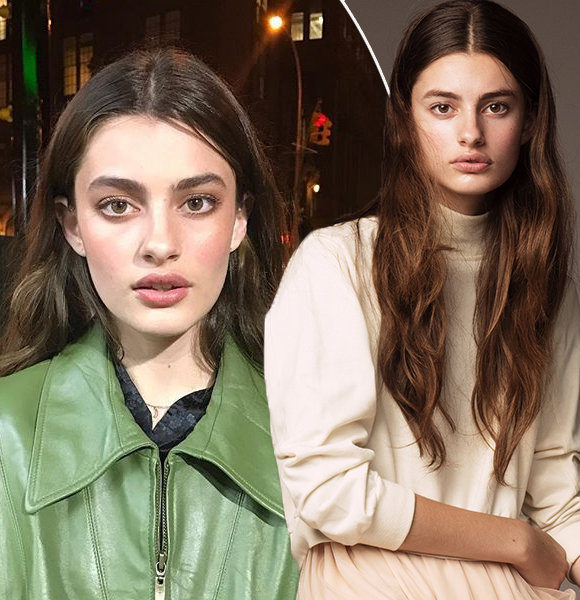 Diana Silvers is a young American model who is a complete package of her own. Her talents are not just limited to modeling as she can also act pretty good. Her debut movie was a Hulu thriller series, Into the Dark (2018).

Moreover, this girl can also play cello and tennis. In addition to all this, she also writes poetry and music. And wait! there's more, she is also an aspiring photographer who has an entire Instagram page dedicated for posting film photography.

The lesbian model is not single but in a long-term relationship with a girl named Alex Heiner.

The two first met when they were eighteen and have been together since then. The pair is absolutely vocal about their relationship as a lesbian couple; they are seen showering their love for each other through their social media posts. Diana's girlfriend calls her an angel and they even went to Disneyland together in December 2019.

Diana is a California native born as Diana Margaret Jane Silvers on 3 November 1997.

She has an Ashkenazi Jewish father who is a psychiatrist and a Swiss mother (Christina Staehelin Silvers) who has worked as an architect. The model was raised in Los Angeles and is the second youngest among her five siblings.

Diana studied at the New York University Tisch School of the Arts with a major in History and a minor in Film. However, she dropped out of university during her third year in 2017.