By LRU Writer | On: October 02, 2019
Eli is the first...Eli’s curious fans would be pleased to know their favorite champion is...Though all the trials as a racer, he is estimated to earn an average of...As per the thread of his Instagram posts it is apparent that ... 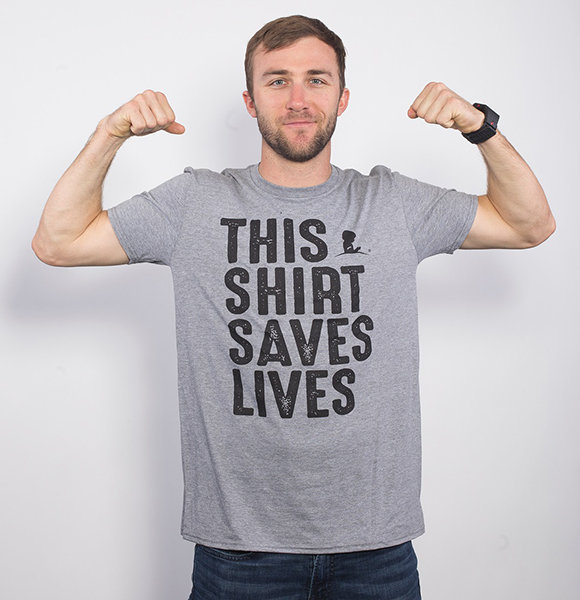 The first racer to win his debut pro-race, Eli Tomac is a star motorcycle racer.

He achieved the feat in the 2010 Lucas Oil Pro Motocross season opener at Hangtown. Eli followed his winning streak with the 2013 250MX champion and  450MX race in 2014.

Surprising no one, he also won the 2017 AMA Motocross Championship. Sadly, after a shoulder injury in 2018, Eli struggled in his racing career.

However, he is working towards returning to his winning streak.

Eli was born to the mountain bike legend, John Tomac and his wife, Kathy Tomac. John has retired and owns a ranch spread over 800-acre property, in the high desert plateau of Cortez, Colorado.

Lately, besides being a rancher with his cowboy hat on, Eli’s father is also his full-time coach and manager.

John trained his son to become the experienced 26-year-old racer he is today. No wonder, both Eli and his brother Greg Tomac, who is in the United States Air Force, look up to their iconic father as a bigtime inspiration.

Eli’s curious fans would be pleased to know their favorite champion is indeed a one-woman man. There is not much out in public about his beloved girlfriend, Jessica Steiner.

However, the daring biker is not hesitant to express his love via social media. As per the thread of his Instagram posts, it is apparent that the pair began dating since May 2016.

He even Instagrammed a picture in 2019 with his girlfriend and expressed his love. Of course, he is the sweetest boyfriend one could ask for. However, they are yet to get engaged or married. Although Eli is not yet married, it wouldn’t come as a surprise when he declares Jessica as his wife in the future.

Dedicated to his professional life as a racer, Eli stands at a height of 5 feet 7 inches ( 1.75 m) and also maintain a healthy weight. No wonder, he bags his trophies as a fit champion does.

One of the honorable mentions has to be when he took $1 million home while he returned from the Monster Energy Cup season finale at Sam Boyd Stadium, on 14th October 2018. However, his wins are not as quickly earned as it seems.

You May Like:- Sebastian Vettel & Long-Term Girlfriend, Wife-To-Be? Salary, Net Worth Info

Tomac suffered a shoulder wound at the opening round of Monster Energy Supercross in 2018 which cost him to lose a few positions. Though all the trials as a racer, he is estimated to earn an annual average of $85,000.