Gwen Stefani Spotted With Diamond Ring, Is She Engaged?

By LRU Writer | On: November 12, 2019
Gwen Stefani officially off the market...has been taken for quite some time...sparked engagement rumors...diamond ring in her hand...does not seem to be heading for the alter yet...holding back for religious reasons... was married to... had three kids together...cheating scandal... is an icon of the music industry... won the prestigious Grammy awards...whopping net worth of... 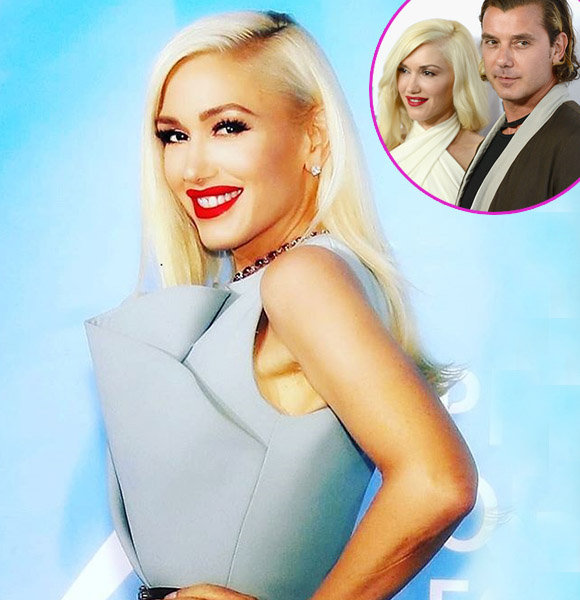 Is Gwen Stefani officially off the market?

Well, the beautiful songstress has been taken for quite some time by country singer Blake Shelton. The couple, who started dating back in 2015, has managed to spark engagement rumors multiple times to date.

And more recently, as Gwen hit the red carpet at 2019 People's Choice Awards, with a diamond ring in her hand, it ignited more rumors about them being engaged. Further, the two are spending even more time together with each other's family, which fueled the rumors up even more. Gwen Stefani with beau Blake Shelton at the Uglydoll's premiere in Los Angeles in 2019 (Photo: cheatsheet.com)

Blake's Failed Marriage:- Why Did Kaynette Williams Divorce Her Singer Husband, Blake Shelton? Who is Her Boyfriend Now?

It was reported that Gwen is holding back from getting married for religious reasons. Apparently, the singer, who is a Catholic Christian, wants to get married in a proper Catholic traditional ceremony, but that can only happen if the catholic church annuls her first marriage.

Having said that, Gwen herself has not confirmed those reports yet, so we don't know for sure what exactly is keeping the lovebirds from putting a ring on it.

Despite all that, the couple seems to be going pretty strong. Further, Gwen and Blake also purchased their first home together in October 2019. By the looks of it, it may not be right now, but the couple is very much likely to walk down the aisle someday.

Before Gwen found her soulmate in Blake Shelton, she was married to Bush frontman Gavin Rossdale. The couple tied the knot on 14 September 2002. They had three kids together, all sons- Kingston James McGregor Rossdale, Zuma Nesta Rock Rossdale, and Apollo Bowie Flynn Rossdale.

The couple filed for divorce in 2015 and ended their 13-years long marriage amid the cheating scandal on Gavin's part. The Bush frontman was reportedly cheating on Gwen with the family's long-time nanny. Further, it was also reported that the affair started while the Hollaback Girl hitmaker was pregnant with her youngest son.

However, for the sake of their kids, the singer kept the details private and cited irreconcilable differences as the reason for their divorce.

Born on 3rd October 1969, Gwen is an icon of the music industry. Although she struggled with dyslexia and ADHD as a child, she went on to have a very successful career in music.

Gwen, who first rose to fame as a lead singer of the pop band No Doubt, became even more famous in her solo career. She also won the prestigious Grammy awards in 2002.

You May Be Interested:- Cuba Gooding Jr. Married, Dating, Children, Net Worth

Apart from her musical endeavors, the singer has also established herself as a fashion icon with her clothing line called L.A.M.B.From her sucessful career as a pop singer and a fashion entrepreneur, Gwen has amassed a whopping net worth of $150 million.