By LRU Writer | On: August 12, 2019
Iris Kyle, for now, has come up with various options to uplift herself...athlete’s verified net worth hasn’t reached the...whereas she maintains her body weight of... 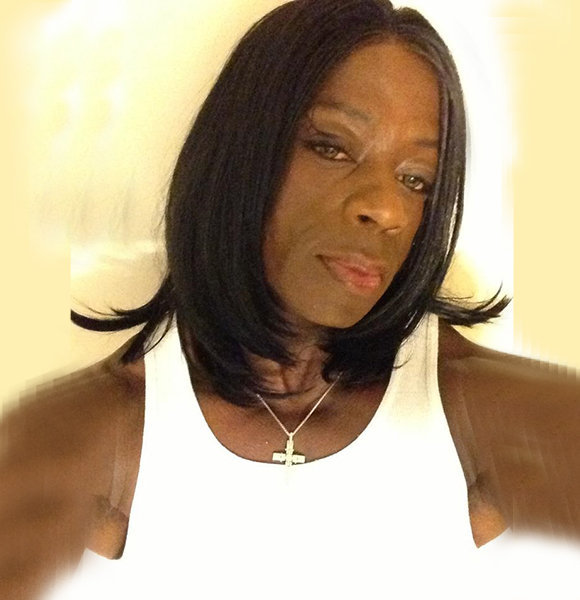 Iris Kyle is a well-known figure in the professional bodybuilding arena.

She is credited as the best female musclebuilder in the IFBB Pro Women's Bodybuilding. She took home the title of Ms.Olympia ten times till 2014; until she announced her retirement that year.

With seventeen overall IFBB professional titles and three IFBB professional heavyweight titles to her name, the athlete was active onscreen too. In 2017, she made a brief appearance alongside Arnold Schwarzenegger in the bodybuilding themed documentary Generation Iron 2.

Due to her professionally recurring involvement with another professional bodybuilder Hidetada Yamagishi, rumors surfaced about her possible relationship with him.

Her rumored boyfriend Hidetada is no stranger in the bodybuilding arena as he is already considered Asia's greatest bodybuilders. Apart from her relationship with him as a business partner, the two have been spotted with one another on several occasions as well. On May 2019, the athlete and her rumored partner together attended the NPCJ Bodybuilding Tournament held in Tokyo, Japan.

Likewise, she openly expresses her support for him through her Instagram handle. In one instance, she quoted,

As of now, the bodybuilding champion’s fans will have to wait and see if she has her eyes set on making Hidetada her husband and start a family. Otherwise, she is unmarried.

She undoubtedly holds a very buffed up and muscular figure along with a rigid posture. In term of her height, she stands 5 feet and 7 inches (1.7 meters) tall whereas she maintains her body weight of 68 kilograms.

What is Her Net Worth?

The athlete’s verified net worth hasn’t reached the public eye yet. But, since the average income of a professional bodybuilder is $77,000 per year, it's evident she makes an impressive amount.

Because she is also an entrepreneur with her online commercial platform titled bodicafe.com, she cashes in an extra paycheck. Through the website, she sells a wide range of goods ranging from clothes, protein shakes, to even watches.