What Is Kenichi Ebina Doing Now After AGT? His Net Worth, Family, Wife

By LRU Writer | On: December 03, 2019
Kenichi Ebina is a Japanese performance artist... gained fame through AGT...his Net Worth and Family...Speaking of his personal life, the Japanese dancer is married to...After his win on America's Got Talent, Kenichi went on to tour the country, and he even... 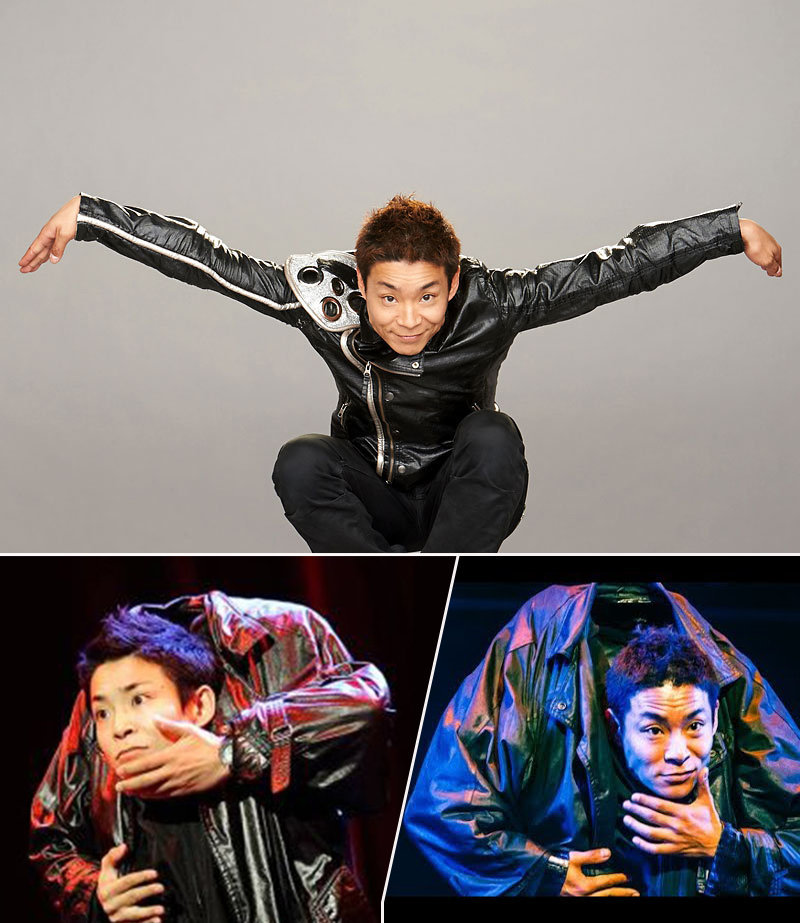 Japanese performance artist Kenichi Ebina gained worldwide fame and recognition when he won the title of the eighth season of America's Got Talent in 2013.

His unique style of dancing, paired with special effects and illusions, captivated the hearts of the judges as well as the audiences and made it possible for him to beat out five other talented finalists in the grand finale. Dive in to learn more about this talented dancer and his life details.

Kenichi Ebina was born on the 25th of May 1974. The Japan native went to the University of Bridgeport, where he earned an Associate’s degree in the year 1998. He also completed his bachelor’s degree from the same University in 2000.

Speaking of his personal life, the Japanese dancer is married to Wakako Ebina, and they have a daughter together. Kenichi's wife is a Zumba trainer, and she also gives physical movement classes to the elderly.

After his win on America's Got Talent, Kenichi went on to tour the country, and he even launched an app called Dance-ish Me.

He then proceeded to participate in the spinoff of America’s Got Talent: The Champions in early 2019. But he was eliminated before the finale.

The exact net worth of the performance artist is not known, but we can definitely say that it is more than $1 million. The prize money of the eighth season of America's Got Talent alone was $1 million, and Kenichi also toured after. A headline show in Las Vegas was a prominent part of it.

In addition to this, his website also says that he has performed at various events, including a private Madonna party, a special Cirque Du Soleil show, NBA halftime show, on a Disney cruise ship, and more.

Moreover, his appearance on America’s Got Talent: The Champions in early 2019 has also contributed to his total net worth.

Furthermore, it is pretty clear with his statement in 2019, that he is finally getting the fame and money he deserves. He is currently paid decently for his performances, but Kenichi is also afraid that he has less time to compete and continue to dance because of his growing age.