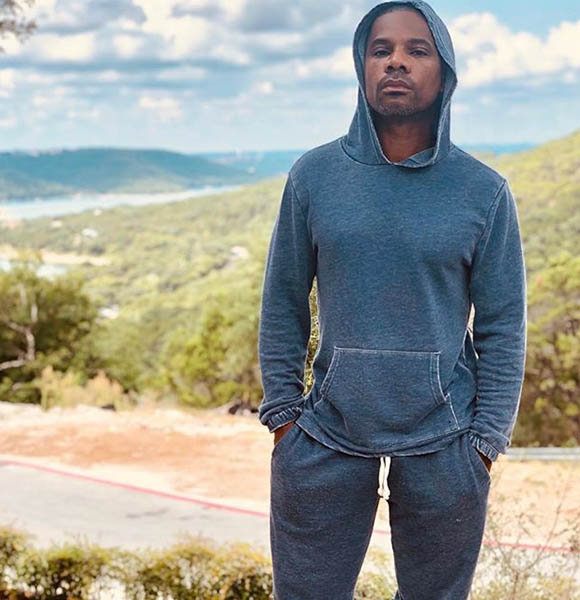 Kirk Franklin's marriage is a match made in heaven for the Grammy-winning gospel singer. Aside from his successful work, life appears to have provided him with a happy family and children. Furthermore, as a choir director, his confidence in the Almighty appears to be unwavering.

Kirk stands apart from the basic Christians because of his progressive stance as a committed Christian. Even after a lifetime of adoration for the Lord, he continues to confront opposition from followers. Let's investigate why!

On 23rd June 2019, Kirk gave a blazing three-and-a-half-minute performance at the BET Awards Show. While many were content with his performance, few people had more expectations from the singer.

Kirk released an Instagram photo the following month in which followers could see a street pastor criticizing the gospel musician for his performance at the award presentation. The preacher criticized him for not preaching several Bible scriptures to people all across the world.

Many extreme Christians used the event to question the musician's faith in Christianity because of his attitude toward homosexual rights. He made a vague apology on behalf of the church for its treatment of homosexual people in 2015 but supported the Bible.

As a result, it's probable that many Christians have developed an alternate viewpoint on Kirk after his public speech.

Tammy Franklin, the artist's longtime lover, is his wife. The pair had spoken their wedding vows on January 20, 1996, after dating for a few years.

The Love Theory singer's eldest daughter Carrington is married to her longtime boyfriend. While Kirk is close to his first daughter, his relationship with his son Kerrion is not sound.

In 2018, Kerrion accused his father of plotting to kill him. However, these claims were never verified, nor did the singer responds to them.

Kirk - height 5 feet & 5 inches (1.65 m) - was born on 26th January 1970 in Fort Worth, Texas. Aged 52 now, the singer was raised by his grandmother. Moreover, it appears his father abandoned him while he was still in his mother's womb. However, Kirk met his late biological father in 2018 before he died of cancer.

Kirk grew up struggling as his grandmother collected aluminum cans to pay for his piano lessons. Sadly, unable to pay for food, the artist even sold his dead mom's belongings as a child.

On top of that, trouble found a way into his family when his sister was sentenced to 30 years in jail for the charge of drug trafficking.

However, as of now, she has been living peacefully with a well-established career.