By LRU Writer | On: June 21, 2019
Martha Stewart was modeling at the age of...star joined Barnard College of Columbia University to study...married Yale Law Student, Andrew...alleged sadistic nature towards her...led to the birth of the daughter... 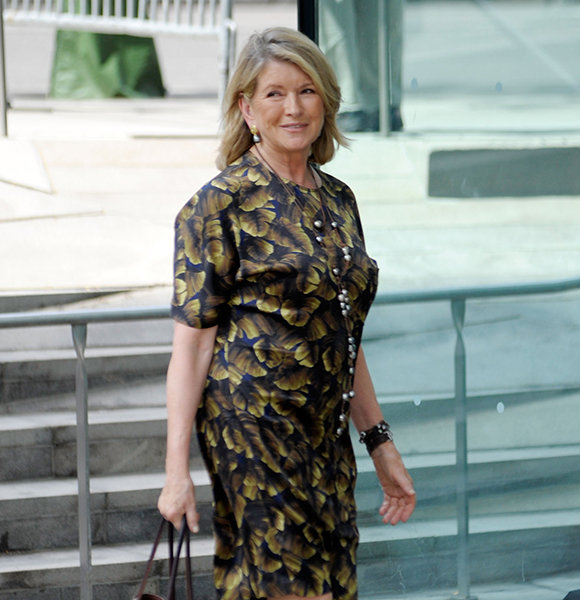 Martha Stewart is an American TV star and businesswoman. She has hosted various cooking and lifestyle shows. The TV host even won three Daytime Emmy Award and was inducted on the New Jersey Hall of Fame in 2011.

Both of her parents (late father Edward Kostyra and mother Martha Ruszkowski’s) were immigrants from Poland. With proper guidance from family, she grew up with her five siblings.

After finishing her schooling, the TV star joined Barnard College of Columbia University to study Architectural History. Then, at the age of 15, she got involved in modeling to pay for her college tuition. She also even appeared in a commercial for Unilever.

However, Martha quit modeling after graduating in 1962 to work as a stockbroker. She worked in Wall Street as a stockbroker for more than five years and eventually moved to Westport, Connecticut. Martha’s career took off after 1870 when she opened her catering business Martha Stewart, Inc. Soon, it became worth $1 million due to its popularity among celebrity clients.

Although in 2004, she got sentenced to six months in prison due to an insider trading scandal, she still retains a jaw-dropping net worth of $ 300 million to her name.

Before moving to Connecticut, she had already married Yale Law Student, Andrew Stewart in 1961. Their marriage led to the birth of the daughter Alexis Stewart in 1965.

Martha's daughter is also a television host and is the owner of American Fitness Factory Gym in Sag Harbor, New York.

Due to Martha's alleged sadistic nature towards her husband Andrew, including affairs and several controversies, he filed for divorce, and the couple split officially in 1990.

Just a year after her divorce, she dated Oscar-winning actor Anthony Hopkins. But, she ended her affair as her outlook towards Anthony changed after he played the role of a cannibal Hannibal Lecter in the famous movie The Silence Of The Lambs (1991).

As of now, the 78-year-old actress is still active in searching for her life partner and hasn’t shied away from sharing about her love adventures with guys having a vast age gap with her.

Interestingly, she tried dating through dating platform like match.com as well. She expressed that she only received disappointments from such sites so far.

In terms of her body features, the actress has an average height of 5 feet and 9 inches (1.77 meters) whereas her weight is 65 kilograms.