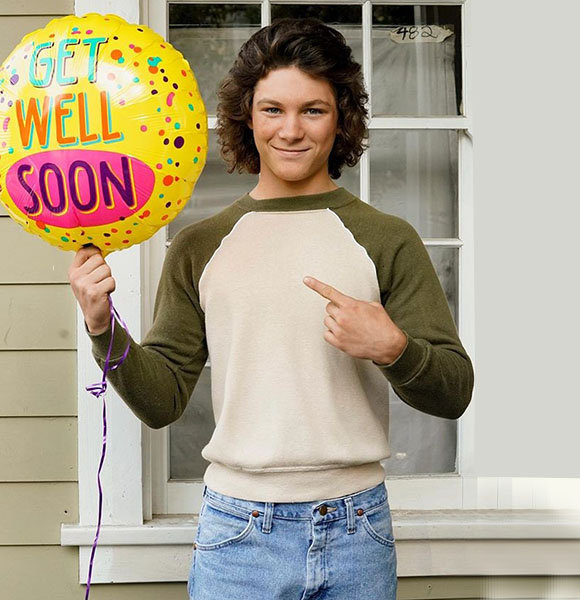 Montana Jordan is most recognized for his portrayal of Georgie Cooper on the CBS television sitcom Young Sheldon. Since 2017, he has been a part of the show.

Aside from Young Sheldon, Montana has appeared in two additional films: one in The Big Bang Theory in 2018 for one episode, and the other in the movie The Legacy of a Whitetail Deer Hunter in the same year.

Keep scrolling to know more about her personal life.

Montana was born on the 8th of March 2003 in Longview, Texas, the United States. He is the son of Kelli Pieratt Smith and Tony Jordan.

The actor is the youngest of three children; his older siblings are Katelli Jordan and Jaden Jordan. The actor also has a niece named Madi June. His family lives in Texas. Montana attended Ore City Middle School. Her mother is a first-grade teacher at Ore City Elementary. He stayed in North Carolina from November 2015 to the end of that year to shoot the movie The Legacy of a Whitetail Deer Hunter. The young actor beat 10,000 kids to get the role alongside Josh Brolin.

Montana portrays the eldest child of the house. His character, Georgie Cooper, whose full name is George Cooper Jr., is the elder brother of twins Sheldon Cooper and Missy Cooper.

Georgie was born in March of 1975 in Galveston, Texas, to parents George Cooper Sr. and Mary Cooper. His maternal grandmother's nickname in the show is Meemaw.

Montana made his debut in acting in the movie The Legacy of a Whitetail Deer Hunter, released in 2018. He portrayed the character of Jaden Ferguson alongside Josh Brolin and Danny McBride, who played Buck Ferguson and Don, respectively.

Later, in 2017, he was cast in Young Sheldon, a spinoff of the hit TV show The Big Bang Theory. He and his mother moved to Los Angeles to shoot the show in March of 2017.

Fast forward to 2018, and Montana appeared in a cameo role in The Big Bang Theory. He portrayed Georgie in the episode titled The VCR Illumination.

Apart from acting, he also has one credit in the soundtrack department. In the movie The Legacy of a Whitetail Deer Hunter, he performed the song My Father Was a Hunter.

He was nominated for the latter award in the Best Performance in a TV Series - Supporting Teen Actor category for his role as Georgie in Young Sheldon in 2017.

With all his hard work and dedication, he has established his name in the industry. Following that, he successfully accumulated a net worth of $2 million, according to Celebrity Net Worth.

Stay tuned to get more updates on Montana Jordan.