Nicole Scherzinger Boyfriend Now; Who Is She Dating Now?

By LRU Writer | On: December 30, 2018
The Pussycat Doll's front lady Nicole Scherzinger ignited a romance with another professional athlete... But as the Men in Black 3 actress' dating history shows... She & her boyfriend waited till 2016 to make their relationship official... Dating since 2007, Nicole, age... The X-Factor judge, whose parents parted ways when she was still a baby, knows... Nicole - who is of mixed ethnicity; her father is... 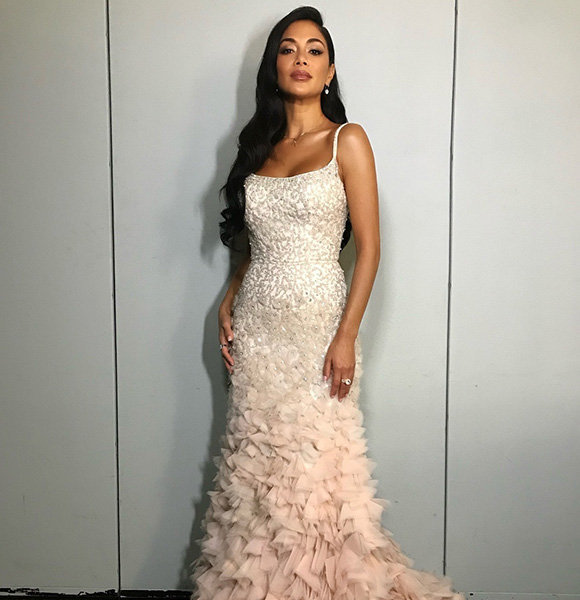 Less than a year after breaking off the engagement to her former boyfriend-cum-fiance Lewis Hamilton, the Pussycat Doll's front lady Nicole Scherzinger ignited a romance with another professional athlete.

Like her, her present boyfriend too was on the heel of a fresh breakup from his longtime partner. With both busy shaping their respective career, how has the scheduling conflict affected their relationship?

Read along to find out and more including Nicole's age, ethnicity & relationship with her parents.

Who Is Nicole Scherzinger Dating Now?; Rift Between Her & Tennis Ace Boyfriend

At the time when Nicole met her present boyfriend & Bulgarian tennis ace, Grigor Dimitrov in winter of 2015, she was still recovering from her the melancholy of her previous relationship.

The Right There songstress found a fitting companion on Grigor, who had just called it quits with fellow tennis star Maria Sharapova. She & her boyfriend waited till 2016 to make their relationship official.

For two years, the lovebirds enjoyed a blissful romance until media outlets began reporting a possible rift between the two. To make matter worst, the Moana actress got pictured with a mystery man heading to dinner in West Hollywood in February 2018.

Four months after the stated sighting, her boyfriend Grigor, age 27, spoke to Mr. Porter on how scheduling conflict had created the rift between the two. Additionally, he suggested that the pair hadn't broken up by saying:-

"It’s not easy. The schedules are very heavy. But she’s doing a better job than I am at being able to come to most of the places I’m at."

Despite the Grigor's claims of still being an item, Nicole's Instagram activities told a different story. She even penned a bible verse - many believed it to be a dig at her estranged lover - which read:-

Little less than a month after the rumors of the pair's split grew rampant, the duo's dating life took another turn as they got photographed vacationing in Saint Tropez, France. Given Nicole's affinity with commitment, the news of the smitten couple getting engaged surely won't come as a surprise.

Ex-Boyfriend Lewis Hamilton Met Her Parents; More On Her Ethnicity

But as the Men in Black 3 actress' dating history shows, it is going to take more than two years of romance.

She and her ex-boyfriend & Formula 1 racer Lewis Hamilton waited four years before the latter popped the big question. Speaking to Daily Mail, her father Alfonso Valiente first broke the news of their engagement. 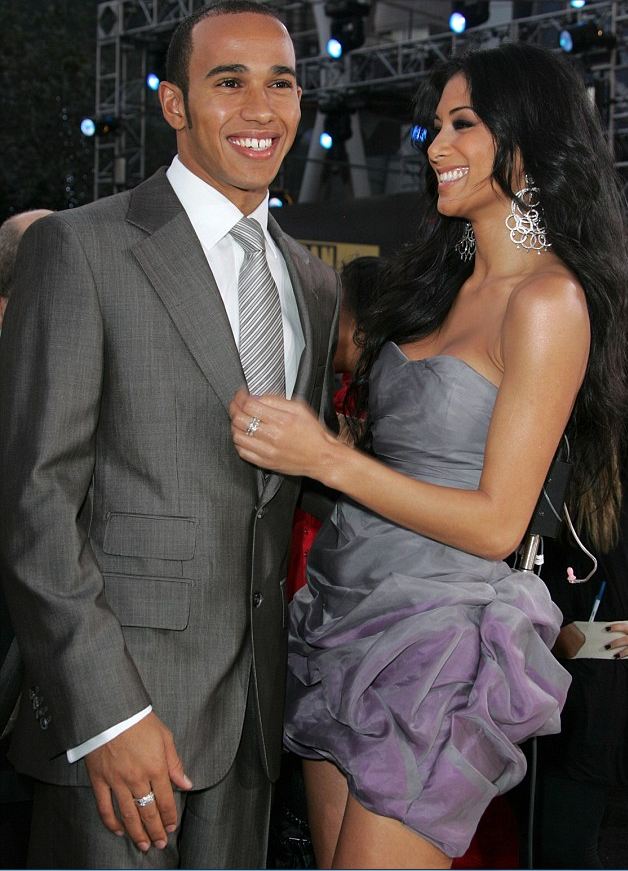 Songstress With Equally Intriguing Ethnicity:- Mila J & Siblings Bond, How Is It? Explicit Details On Net Worth & Ethnicity

Dating since 2007, Nicole, age 40, and Lewis met each other's parents early on & looked all set to integrate into each other's families before their eventual split in 2015. Later testimony by the Formula 1 racer's lover revealed that the latter's fear of commitment broke off their engagement.

The X-Factor judge, whose parents parted ways when she was still a baby, knows a thing or two about failed romances.

Following her parents' divorce, Nicole - who is of mixed ethnicity; her father is a Filipino descent while her mother is of Ukranian & Native Hawaiian ancestry - her mother Rosemary Elikolani married her stepdad, Gary Scherzinger.

Perhaps, like her mom, she will also be lucky in the second go around.