By LRU Writer | On: March 05, 2020
American actor Peter Reckell is popular for his role Bo Brady on the TV soap opera, Days of Our Lives (1983-2016). His other acting credits...Peter was married to his...Peter and his wife are avid environmentalists...The two have a daughter named...Peter started his Hollywood career with the TV show... 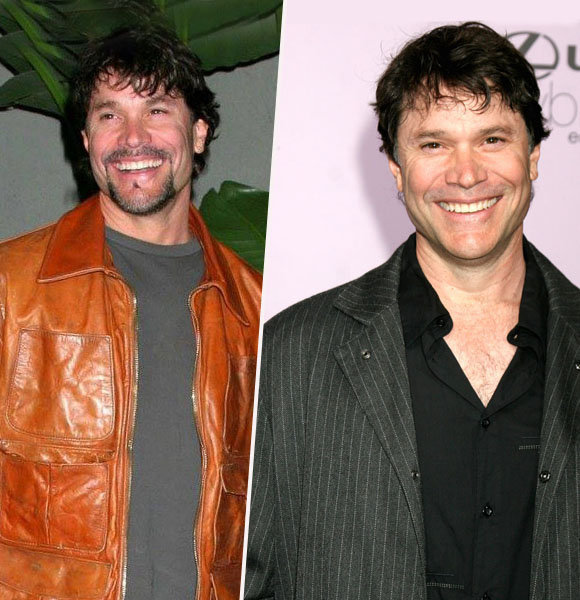 Peter has been married to Kelly Moneymaker since 18th April 1998. The two have a daughter named Loden Sloan.

Kelly is a singer from the band, IN THE BLACK. Before her association with the said band, she was part of the platinum-selling trio, Exposé. Along with her music career, Kelly has successfully branched out to TV works. She sang the Love Theme for Bo & Hope on NBC’s Days of Our Lives.

Peter was married to his Days of Our Lives co-star Dale Kristien. The pair stayed in the marital bond from 1987 to 1991.

Rumours Of Days of Our Lives Return

In October 2019, Soap Hub reported about a possible return of Peter as his beloved Days of Our Lives character, Bo Brady. According to the report, the speculation came about due to the storyline of Peter’s character’s father, Victor Kiriakis (John Aniston), and daughter Ciara Brady (Victoria Konefal) gaining prominence in the storyline.

However, the show’s executive producer, Ken Corday, denied the rumors. He revealed that Peter was settled in Indiana and had no intention of returning to Hollywood.

Peter started his Hollywood career with the TV show, As the World Turns in 1981. He continued working minor roles in TV shows like The Facts of Life (1982) and The Law and Harry McGraw (1987).