Rumored To Be Gay Manu Rios Frequently Pictured With Girls; Has A Girlfriend?

By LRU Writer | On: June 20, 2021
Rumored To Be Gay Manu Rios Frequently Pictured With Girls; Has A Girlfriend? Despite being often spotted with several co-stars and female Spanish actors, Manu Rios got in the speculation of being gay. Is the increasing buzz planted to destroy his inclining career or is he secretly attracted towards men? 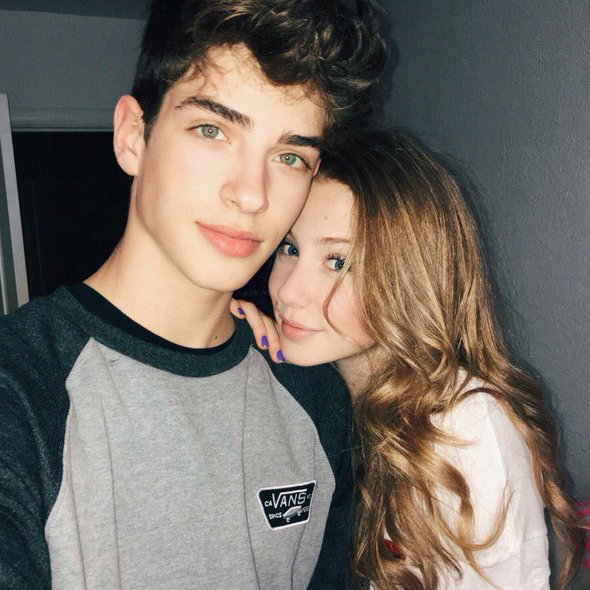 Despite being spotted with several female co-stars, Elite star Manu Rios is surrounded by speculations claiming him as gay. The rumors first started igniting like wildfire after Rios took to Twitter and called people who used the term "gay" as an insult.

Is Manu Rios Gay? Or Does He Have A Girlfriend?

On January 20th, 2017, the actor took to Twitter and mocked the people who used "gay" as an insult to attack people they don't like. In the tweet, he called those people sad. He tweeted-

A lot of Rios fans supported his statement, while few people didn't quite support his view. One of the fans wrote-

And the series of tweets go on!!

Soon after, the rumors died down a little after a fan shared a tweet with all the pictures of the actor and his female friend Denisse Peña. 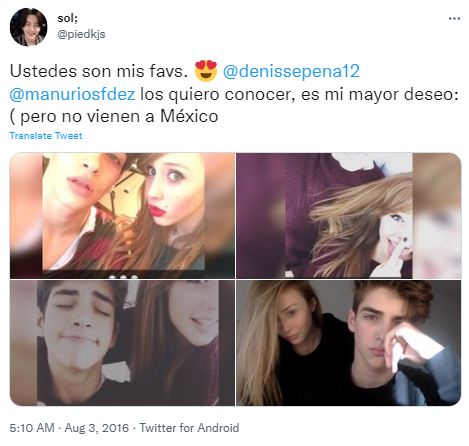 Fan Defends Rios From All The Gay Rumors

Before Rios's famous tweet went viral, a similar incident occurred where a fan stood up for him and tried to clear the air regarding the actor's sexual orientation. His fan wrote-

The confusion regarding Rios's sexuality still exists until now as he has not addressed the rumors publicly. Also, Rino's private dating life adds more curiosity among the fans.

The Talented Actor Is Also A Singer

Manu has garnered quite a fan following through his acting career, but it is not the only specialty that caught people's attention as the actor is also well known as a talented singer. Rino, who stands at the height of 5 feet 9 inches, also has a YouTube channel dedicated to his singing with over 1.54 million subscribers.

All of the songs covered by the actor have over a million views, which clearly shows how talented the actor's singing is.

Manu Rios was born on December 17, 1998, in Spain. His family includes his mother- Manoli, his father- Julian, and an older brother named Josemy. Rios started to work in the entertainment field at the age of nine from the television show “Singing Family of Castilla la Mancha TV.”

While in 2012  he joined Parchis teen band, which allowed him to participate in Don Pepito Musical. Manu is a favorite youtube star and a Vlogger where he posts his song covers. With more than a million followers on Twitter, Instagram, and Youtube, he has become a fan favorite and has achieved a height of success at an early age.