By LRU Writer | On: December 26, 2019
Sam Claflin is a major actor in Hollywood. He has appeared in movies like Pirates of the Caribbean: On Stranger Tides...2019 was a major down year for Sam in terms of his relationship. It so happened that he separated from his wife...The couple then started dating in 2011 and got married two years... 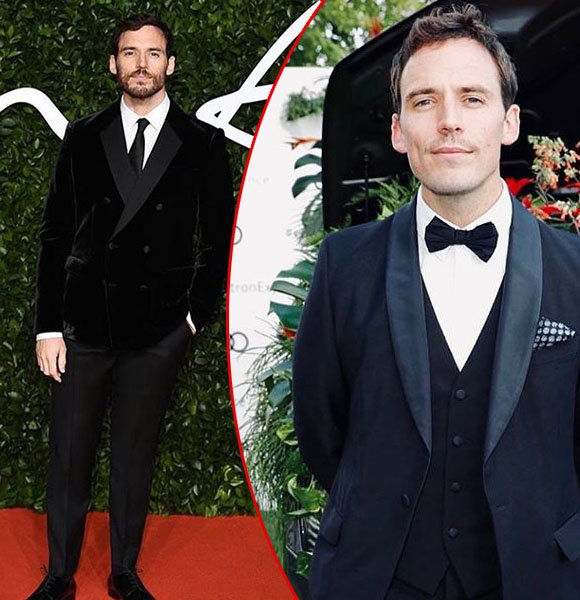 In 2019, he played the part of Oswald Mosley in the TV series, Peaky Blinders. Moreover, Sam is set to star in films: Love. Wedding. Repeat and Enola Holmes in 2020.

2019 was a major down year for Sam in terms of his relationship. It so happened that he separated from his wife, actress Laura Haddock, after six years of marriage in August.

The news was a shock as Sam and his wife had been one of the Hollywood power couples all these years. The estranged pair first met during the audition of My Week with Marilyn (2011) - both didn't get any part in the movie though. Sam and Laura again bumped into each other the next day as they had the same agent. The couple then started dating in 2011 and got married two years later on 30 July. Following their marriage, Sam and his wife welcomed two children: daughter Margot (born December 2015) and son Pip (born January 2018).

Sam starred in his first acting role in 2010 with the TV show, The Pillars of the Earth. Within a decade of his debut, he has managed to make a mark in Hollywood.

With such work in his filmography, Sam sure boasts decent net worth, which remains a secret as of now.