Taylor Kitsch Has No Time To Be Dating Or Getting Married! But Reveals 'Don'ts' in A Girlfriend 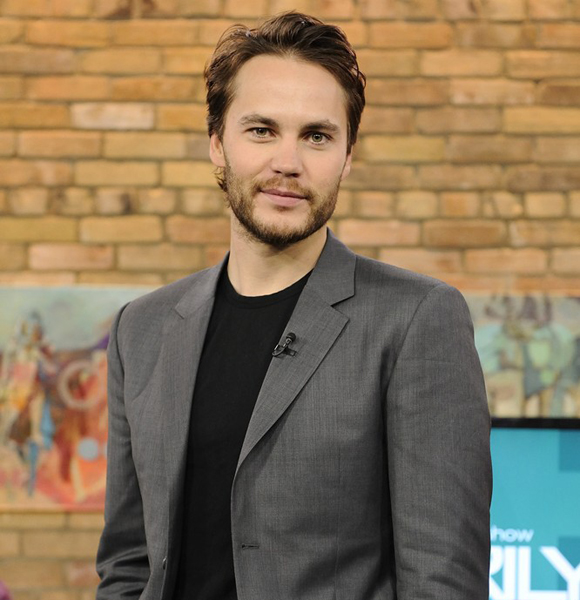 The forty-year-old Canadian actor Taylor Kitsch falls under the list of celebrities who are too busy to be involved in dating and affairs, though he has been linked up with several gorgeous celebrities in the past.

However, Kitsch, who is very busy inclining his career, has revealed the qualities that he doesn’t want in his girlfriend-to-be.

Who is Taylor Kitsch's Girlfriend?

Single now actor revealed in an interview with PEOPLE in July 2015 that he is very busy in his professional life. Likewise, when he was asked about the qualities that he would seek in his girlfriend, Kitsch jokingly said that he wants a lady who would be super dependent on him, selfish, arrogant, dumb, and a little lazy.

Caption: Kitsch talks about the qualities that he doesn’t want in his girlfriend.

Soon after Kitsch’s interview about the qualities that he doesn’t look at in his girlfriend was published, there were rumors about Kitsch and his co-star Rachel McAdams from the HBO series True Detective's off-screen romance. Talking about their budding relationship with Us Weekly, a source said that they grew close on the sets, and their affair hasn't been long. The source added that they are serious about their relationship. In the same year, in June, they were also spotted enjoying dinner at West Hollywood hotspot Osteria Mozza.

Also check out: How Ryan Stiles's Met His Wonderful Wife !

At the end of July 2015, the rumored couple revealed to ET Canada that there is nothing to set straight. Addressing the never-ending rumor with McAdams, Kitsch, who portrayed the gay character in The Normal Heart, said-

"There is no record. There is nothing to set straight, she's an amazing actress and a great gal."

Likewise, Kitsch’s rumored partner McAdams said that dealing with her dating rumors is something "weird." She stated-

"I guess you just have to laugh at it at a certain point. I'm like, 'Who are these people? How did they confirm that? I find it really confusing, but yeah, it's an odd little thing."

She further explained that it doesn't necessarily mean that a man and woman are dating if they are spotted or pictured together.

However, almost a year later, Life & Style magazine exclusively revealed that Kitsch and McAdams are dating and are ready to take their relationship to the next level. According to the magazine, the pair lived together, brunched, and went to the gym together.

But, the rumors came crashing down when it was revealed that the pair had never been together, and Rachel McAdams has been dating Jamie Linden since 2016, sharing two kids with his boyfriend.

Being a part of more than 80 film credits to his name, Taylor Kitsch's best projects include X-Men Origins: Wolverine, The Bang Bang Club, John Carter, The Grand Seduction, Lone Survivor, Only the Brave.

Read more on: Maitreyi Ramakrishnan Stands Proud about Her Ethnicity

Also, congratulations to the actor who has lately been confirmed to be cast on the television adaptation of Jack Carr's best-selling novel The Terminal List alongside the star-lord Chris Patt.

Witnessing the star's flourishing career, Stay with us for the emerging updates on Taylor!