By LRU Writer | On: November 04, 2019
For the fans of the TV show Vanderpump Rules, following on the life of the budding actor and model Tom Schwartz must be a wild ride...it is not a secret that the reality TV actor Tom Schwartz is married to his beau...the duo got engaged in...Tom was highly postulated to be gay as he was seen kissing with...Tom Schwartz was born on...With him also being a model of height... 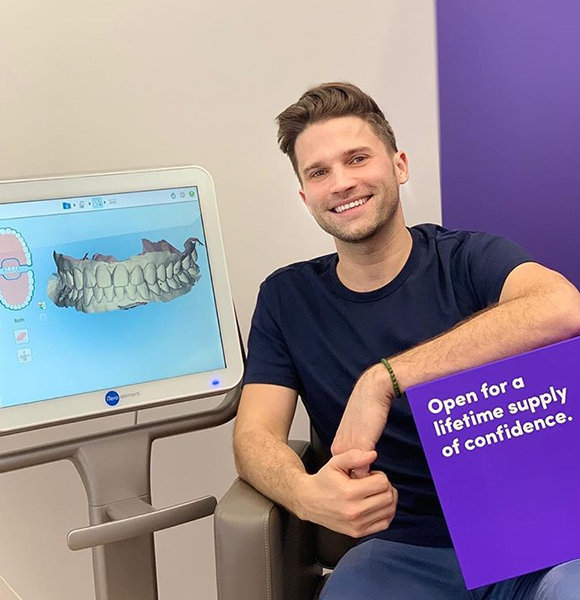 For the fans of the TV show Vanderpump Rules, following on the life of the budding actor and model Tom Schwartz must be a wild ride. From the gay rumors surrounding him to getting married to Katie Maloney, the reality TV actor never ceased to entertain the audience through his drama-filled relationship for years.

Even if you are not such a big fan of the reality TV show Vanderpump Rules, then worry not. Continue reading to get a glimpse of Tom Schwartz’s life.

It is not a secret that the reality TV actor Tom Schwartz is married to his beau Katie Maloney. The two were first introduced to each other through Kristen Doute. Though they did not have any spark when they met the first, the duo eventually clicked.

It took Tom a long time to pop the big question to Katie, who waited for the proposal for years. Finally, the duo got engaged in July 2015 and tied the knot in August of 2016.

However, a drama rose at the end of December 2017 when Tom allegedly cheated on his wife during a drunken make-out session with a friend of co-star Lala. Though Tom reportedly did not remember, Katie seemed exhausted by her husband’s blackouts. Although the allegations eventually settled down, it looked like a low point on the couple’s love life.

The husband and wife were once again in the spotlight around early July 2019 when the rumor of the duo not being officially married came into highlights. But, the couple quickly tackled these rumors in late July 2019 by getting remarried; this time formally submitting a signed marriage certificate in Vegas. While the marriage was a part of the duo’s life that created some drama, the speculations of Katie being pregnant also hit the town. But, Katie cleared the air in May 2019, claiming that the duo was not expecting any children.

Before getting married to Katie, Tom was highly postulated to be gay as he was seen kissing with a co-star from the show Vanderpump Rules, Tom Sandoval. The two are close to each other but not as close as people thought. The guessworks were automatically put to rest when Tom Sandoval started dating his girlfriend.

Tom Schwartz was born on 16 October in Woodbury, Minnesota. His parents: Kimberly Sue Schwartz and William C. Schwartz, had three children together. But Tom’s father was previously married as well. So, Tom has seven more siblings in total; triplet brothers, a sister, two half-sisters, and a half-brother.

The reality star - age 37 - has made quite the name in the TV world. He has appeared on reality TV shows such as Celebrity Family Feud, Summer House, and of course, Vanderpump Rules.