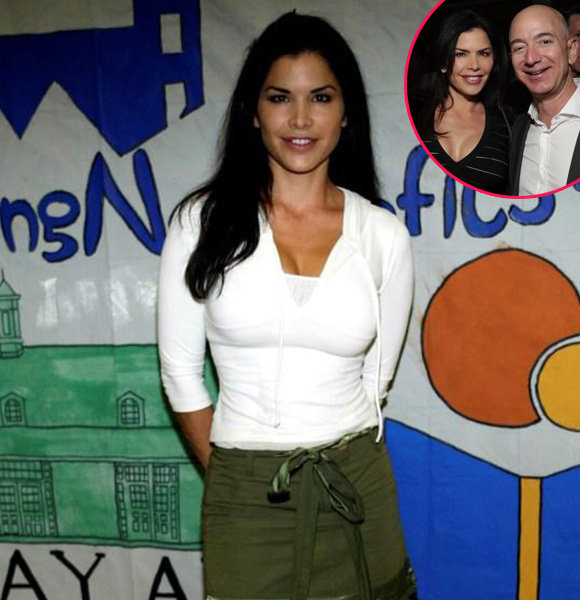 Lauren and Sanchez have been seeing each other romantically for a while now. According to sources, the duo has precisely been together for eight months.

Turns out the duo was initially socializing at parties before their relationship evolved. While they had some raising eyebrows, Jeff even met a small group of Lauren's girlfriends.

A source of PEOPLE revealed the evolving relationship between the two saying,

“Lauren and Jeff have been spending a lot of time together over the last year and especially the past few months. At first it was socially at parties… here and there. But their time together has definitely seemed to evolve, raising some eyebrows. Jeff has met a small group of Lauren’s girlfriends, too. The two of them are sort of thick as thieves right now.”

You May Also Like: Audra Martin Bio Reveals Everything From Husband, Salary To Family Info

Interestingly, Jeff and Lauren got introduced to each other by Lauren's husband, Patrick Whitesell, Hollywood's most powerful agent. So, they were just friends at the beginning. They, then, developed a professional relationship after Jeff hired Lauren to work on a project for his aerospace company, Blue Origin.

Eventually, their relationship went from a professional connection to a romantic sharing. According to reports, the couple became closer over the fall. The closeness comes as Lauren plans to call quits with her husband Patrick; they are married for 13 years. Lauren and her husband, Patrick had an on and off relationship. According to the source, they have finally separated for real. Turns out Patrick was acquainted with Jeff and Lauren seeing each other romantically.

As for Jeff, who was also a married man, recently announced his divorce with wife of 25 years, MacKenzie Bezos. With his budding romance with Lauren, Jeff, who has a net worth of $137 billion, admitted the end of his marriage with wife.

More On Jeff And MacKenzie: MacKenzie Bezos, 48 & Husband, How Much Is Wealthiest Couple Net Worth?