Ellie Haddington's Lesbian Portrayal Has Her Fans Doubting Her Sexuality! 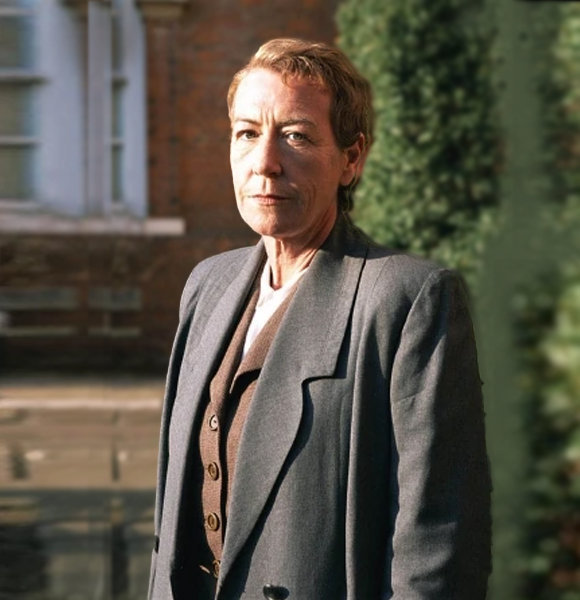 With her outstanding performance in the series 'Lip Service,' Ellie Haddington has won the hearts of millions again.

However, her role as a lesbian in the series has created great curiosity among the fans about her sexuality and her partner.

A part of it is because she is very private about her romantic life. But how much truth does the speculation on her sexuality hold?

Does Ellie Haddington Have a Partner?

Undoubtedly, the remarkable actress portrayed her character as a lesbian partner very well in the series 'Lip Service.'

However, her performance was so real that fans have been wondering if her sexuality in real life is lesbian as well.

Her partner in the series was Heather Peace, openly lesbian in real life. They also shared very intimate scenes on-screen, which had audiences doubting Ellie's sexuality.

They are good actors, so there's no questioning that the scene seemed real, right?

Heather once spoke about the making of the intimate scenes, and according to her, it isn't as hot as it seems. Instead, there is much more giggling and laughing during the process. 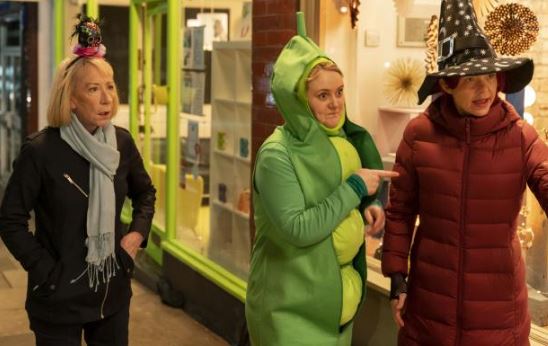 Elaborating further on the scenes, Ellie's on-screen partner said, "There are just five people, including the cameraman and director. We pretend, and we have a laugh about it."

Heather even mentioned that she had goosebumps, not because of the scene but the Scottish weather. On the other hand, Ellie hasn't spoken much about such scenes and their making.

More on LIP Service Cast: Roxanne McKee Talks About Dating Struggle But Is It With A Lesbian Partner? Secretly Married Or Has A Boyfriend Now?

Once, a fan on Reddit directly questioned Ellie's sexuality as a lesbian since she shared a kiss scene with a woman on-screen. They doubted that she could only seem this realistic if she's a lesbian in real life.

One of the fans even commented, "Yeah, She is gay."

These are all speculations, but Ellie has never addressed her sexuality publicly.

Many have even raised questions like 'Is Ellie Haddington Married?' or 'who is her partner or husband?' However, she remains private about her life.

She could be a lesbian or not, but her fans' admiration for her will never change. Moreover, there is more to this talented actress than her mysterious love life.

Ellie comes from a family of seven. She has four sisters, and she is the second oldest daughter in the family.

Her parents were poetry-reciting paper mill workers from Perthshire and did their best to provide a good life for their children.

Ellie didn't grow up with glamour surrounding her. Instead, she grew up with the responsibility of her siblings in her hands.

However, she struggled and entered the entertainment industry, and now she is recognized worldwide.

Find Out  About Lesbian Partners: NBC News' Stephanie Gosk is Happy With Her Lesbian Partner/Girlfriend Jenna Wolfe. Are They Planning to Get Married?

Even though no one from her family is in the entertainment industry, she has achieved much here. Now, she continues her career as an actress and steals the heart of millions with her outstanding work.

Whatever her family background might be, the fans admire her performance and love her for who she is and what she does.

Ellie is living happily and adjusting really well in the industry. The fans' constant support has made her stronger over time.

She is grateful for the support and is working hard for more.