Michael Jai White's Blissful Married Life- Who Is His Wife? 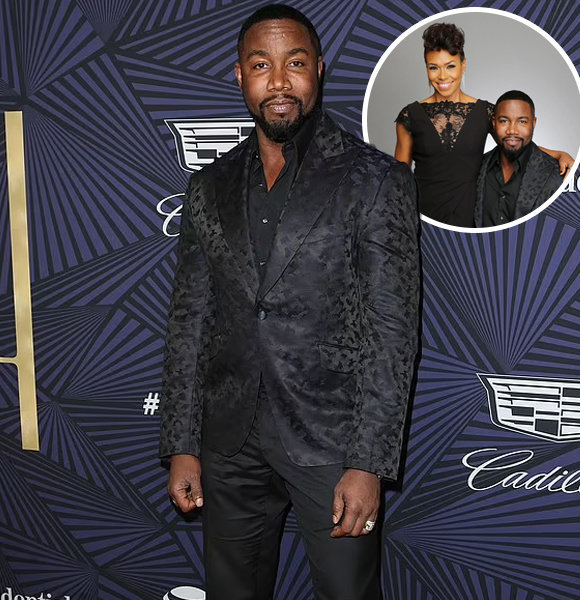 People who believe in love believe in destiny. The same is true for Michael Jai White, an American filmmaker, and actor who believed in fate and met the love of his life.

His huge fanbase is interested in learning more about his married life with his wife.

Michael is married to his long-time beau, Gillian Iliana Waters. The couple had a lavish yet private wedding in Thailand. 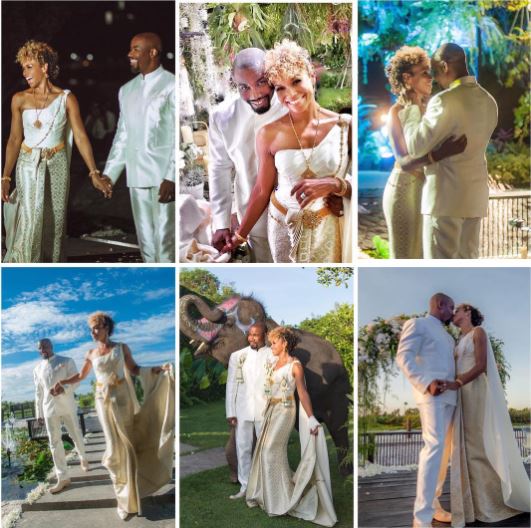 Michael and Gillian had known each other for nineteen years before getting married on July 3, 2015.

In an interview with Rolling out, Michael and his wife discussed a lot about their relationships.

Gillian talked about their 1997 brief relationship, which ended because things didn't work out. Nevertheless, they remained friends for a long time before reigniting their romance in 2011.

Michael and Gillian believe that the right timing made the couple into their blissful married life.

Even though they have been married for seven years, they have not mentioned having children.

But Michael has other kids from his previous relationships.

Michael was previously married to Courtney Chatham, who is an OB-GYN. Michael and his former wife Courtney were together for a year before getting married in 2005. It was Courtney who proposed to Michael for the marriage.

The couple had a wonderful married life and were blessed with a daughter, Morgan Michelle White. However, their relationship deteriorated when Michael allegedly cheated on his wife of seven years. 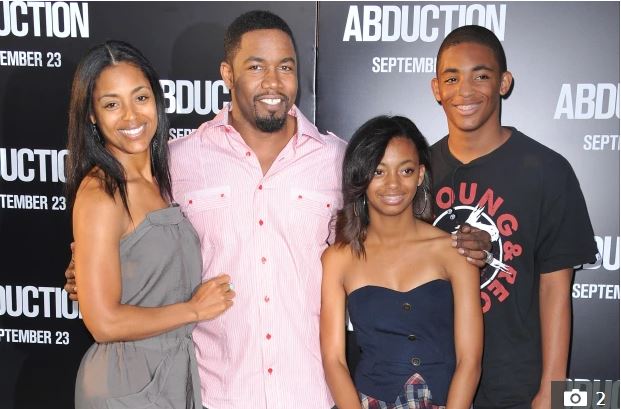 Michael with his former partner and children. (Photo: thesun)

It is claimed that Michael had an extramarital affair with another actress Claudia Jordan, which was a shock to his former wife, Courtney, who played a significant role in his career success.

The news of their divorce made headlines shortly after the cheating allegations were made public.

Before getting married, Michael was in relationships with many other women from whom he has other children.

Not many details are known about his partners and children. However, he once mentioned his first child, a son who passed away from COVID-19.

Recommended: Amanda Brugel Shares Tips on Parenting- Get to Know Her Children

Michael, who stands at the height of 6 ft, had his first child when he was 15, and he shared a very close bond with his firstborn.

But unfortunately, the actor had to go through the devastating loss of his firstborn in 2021 due to COVID-19.

He was devastated by what had happened, but he composed himself for his other kids. In addition, Michael has two other biological children and other kids from his blended family. His kids prefer to keep their life away from cameras.

Michael and his current partner appear to be focused more on their careers and taking care of their family.

Michael Jai White, age 54, was born in Brooklyn, New York, on November 10, 1967. Unfortunately, there are not many details about his parents and siblings.

Michael began his professional career in 1989 and had his breakthrough in the 1995 HBO film 'Tyson' for the role of Mike Tyson.

After that, he was unstoppable and has over 100 movies and TV shows credited to his name. His films and tv shows include 'Black Dynamite,' 'Undercover Brother 2,' 'Batman: Soul of the Dragon,' 'Pump,' etc.

As of now, 'Tyler Perry's For Better or Worse' star is living a comfortable life with his partner.