Matt Simms, Phil Simms' Son: How Much Is His Net Worth & Salary?

By LRU Writer | On: December 06, 2019
Talking about Matt Simms education, he initially enrolled in the University of..., he plays as a quarterback for Atlanta Falcons... net worth remains undisclosed along with his prior contract...he is guaranteed an average salary of an average 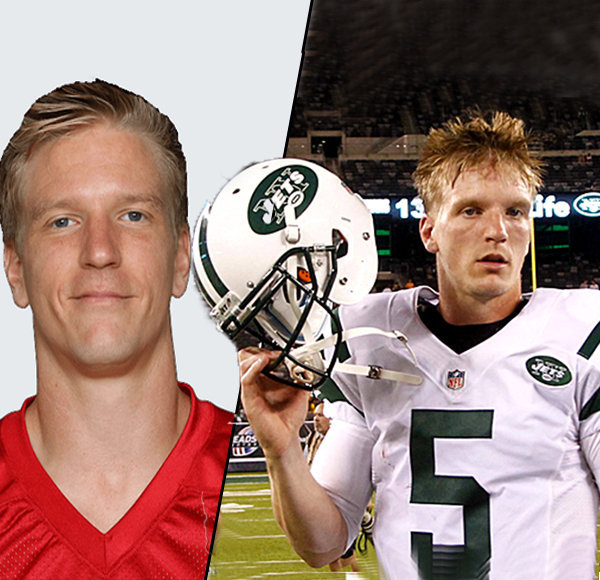 Before the Falcons, he was associated with a number of teams. His NFL journey began when he was first signed by New York Jets on 6th May 2012. Then, he was part of the teams including Buffalo Bills and Atlanta Legends.

Matt Simms's net worth remains undisclosed along with his prior contract with the New York Jets and Buffalo Bills. However, he started to garner a considerable amount after he signed a new contract with Atlanta Falcons in 2019. He raked a whopping $645,000 as per the contract.

However, starting in 2020, he will continue as a free agent.

Although Atlanta Legends football operation is suspended for now due to bankruptcy filed on 17th April 2019, Matt's time in the team was notable. He played as the team's quarterback and received prominent praise from the team's coach Kevin Coyle as well. On February 2019 the coach shared during in interview quoting,

"He has taken ownership of his role on the offense as a leader and a captain. On the field, he is oftentimes like a coach."

Moreover, he beat out former Georgia quarterback Aaron Murray during the starting game that year. Talking about his experience playing for the team, in retrospect, he shared,

As of now, he plays as a quarterback for Atlanta Falcons. The decision to sign him came after the teams another player Kurt Benkert suffered an injury.