Bishop Briggs Gay Talks, Who Is Her Boyfriend & What's Her Worth?

By LRU Writer | On: January 25, 2021
Bishop Briggs's 2019 song Baby is about... experience with her breakup with her ex-boyfriend...net worth hasn't made it to the internet's database...vocal about her support for gay rights...All of her tour details and updates can be obtained...an appearance in the 16th season of American Idol where she... 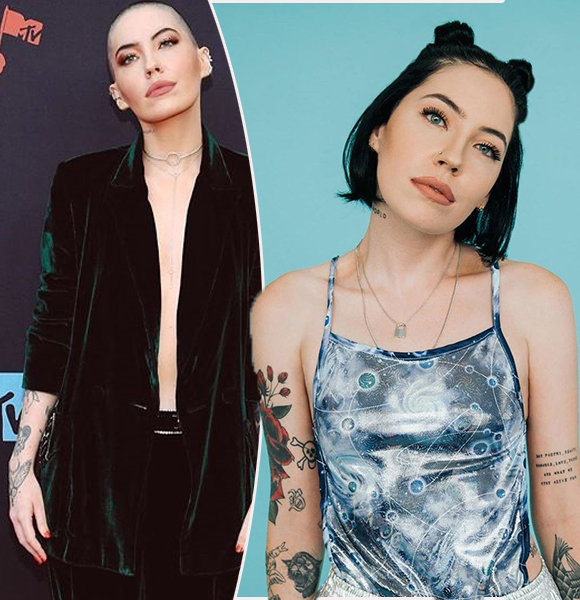 English pop singer made her break out in the music arena with hit single River in 2016. Her song even managed to secure the number one spot in the Hype Machine's charts.

While Bishop's officially verified net worth hasn't made it to the internet's database yet, there's no denying she's peaking financially. For starters, her official self tiled YouTube has garnered more than 700 thousand followers.

Likewise, her estimated yearly earnings from the channel are $875 thousand as per socialblade.com. And, the singer is on tour across Europe including countries like Germany, Switzerland, and France in December 2019. She has many shows lined up till 17th December and with the ticket costing about $21 dollars per person. All of her tour details and updates can be obtained from her official website bishopbriggs.com.

Bishop is very vocal about her support for gay rights. On 30th July 2019, through her Twitter handle, she shared a gif emphasizing her shock whenever she comes across people speaking against same-sex marriage.

Prior to that year, the songwriter had also associated the track The Wizard Of Bushwick (by The Knocks) as well suiting for gay clubs. So, there's no denying that she has always been supportive of the LGBTQ community.

The answer to these questions remains a mystery for now. After all, she hasn't yet come out with details on her current relationship status. However, some details about her ex-boyfriend have made it to the public.

In 2019, during her interview with V magazine, she let on some details about her past romantic affairs that didn't work out.

As per the interview, her track Champion is about her experience with her breakup with her ex-boyfriend. Talking about the experience, she even shared,

But, in recent times, her relationship status remains a mystery.