Who Is Eric Bellinger? Meet The Singer Husband Of La'Myia Good

By LRU Writer | On: February 25, 2020
Eric Bellinger is a notable singer-songwriter known for working with artists namely Chipmunk, Selena Gomez, and Chris...Eric has been married to La'Myia Good since...The couple has two sons...La'Myia Good is a singer. She was part of an R&B group called...La'Myia has a net worth of... 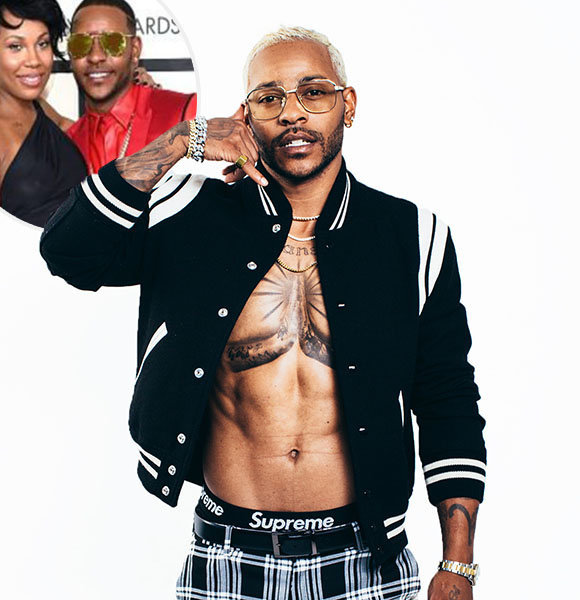 Eric Bellinger is a notable singer-songwriter known for working with artists, namely Chipmunk, Selena Gomez, and Chris Brown. For his work on the song, New Flame (album X), with Chris, he got a Grammy nomination in the Best R&B Song category in 2015.

Eric has been married to La'Myia Good since 30th January 2015. The couple has two sons: Elysha Rich and Eazy Bellinger.

How It All Began

The pair first met in 2002. During that time, Eric was in an R&B boys group, and La'Myia was in an R&B girls group. They would see each other as they had the same manager.

However, the two weren't romantically involved then. In the later years, they were in touch via the same circle of friends. However, later, the duo lost touch entirely.

Then, one day, Eric called La'Myia and asked her out. And, Eric and La'Myia ended up going on their first date.

Who Is Eric Bellinger's Wife?

La'Myia Good is a singer. She was part of an R&B group called Isyss in 2001. Isyss released their studio album, The Way We Do, in 2002. The album, which included singles like Day & Night and Single For The Rest of My Life, reached number 55 in the US. The group also got nominated for two Soul Train Lady of Soul Awards.

Get Along With This American Singer:- Kirstin Maldonado Boyfriend, Engaged, Net Worth & Tattoos

However, they disbanded in 2006. After the breakup, she formed an R&B trio called BAD GYRL.

La'Myia has a net worth of $1 million, according to Celebrity Net Worth.

Eric was born on 26th March 1986 in Los Angeles, California. Growing up, he inclined to music and football.

Eric used to play as a running back on his high school football team. He was offered a scholarship from the University of Southern California. At the same time, the Epic label presented him with a recording deal. He chose the latter and started his musical journey.