By LRU Writer | On: December 16, 2019
Isabella Jane Cruise is most famous for being the adopted daughter of Hollywood megastar, Tom Cruise and...Inspired by her Hollywood parents, Isabella, who goes by Bella, pursued a career behind the showbiz as a...Fast forward to February 2018, she launched her clothing line, Bella Kidman... 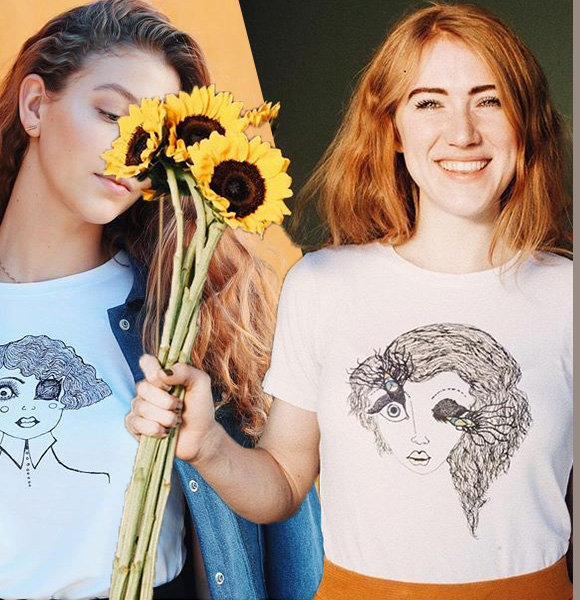 Isabella Jane Cruise is most famous for being the adopted daughter of Hollywood megastar, Tom Cruise and his actress ex-wife, Nicole Kidman.

Inspired by her Hollywood parents, Isabella, who goes by Bella, pursued a career in the showbiz as a makeup artist. However, she later switched to working in her former stepmother Katie Holmes’ clothing line, Holmes and Yang.

Bella is married to Max Parker since 18 September 2015. The celebrity daughter and IT consultant got married in a low-key wedding surrounded by their close friends.

The secret wedding ceremony, which took place at the Dorchester Hotel in London, made headlines all over the world as neither of Bella’s famous parents were present on the big day. Thus, people were quick to speculate about her estrangement with her parents, especially her mother, Nicole Kidman.

However, Bella refuted all those rumors while talking to Daily Mail in March 2016. Further, her clothing line, Bella Kidman Cruise, which includes her father and mother’s surname, speaks volumes about her relationship with her parents.

Bella lives a very low-key life with her IT consultant husband, Max. Far from the showbiz lives of her parents, she lives in a regular flat in Croydon, England. She is often captured leading a simple life with Max. For instance, Bella was seen out and about with Max while grocery shopping from M&S in May 2019.

Given Bella’s low-key life away from Hollywood, it is often believed that she has refused monetary shares from her uber-rich and famous parents.

While the rumors are floating around, Tom Crusie’s daughter’s net worth is not too shabby. As of December 2019, she is estimated to be worth $5 million.