By LRU Writer | On: August 18, 2019
Jonathan McReynolds is a gospel singer...Grammy Award-nominated artist...Raised by single mother...talented artist with a degree in music...battled with loneliness...recently published a new book... 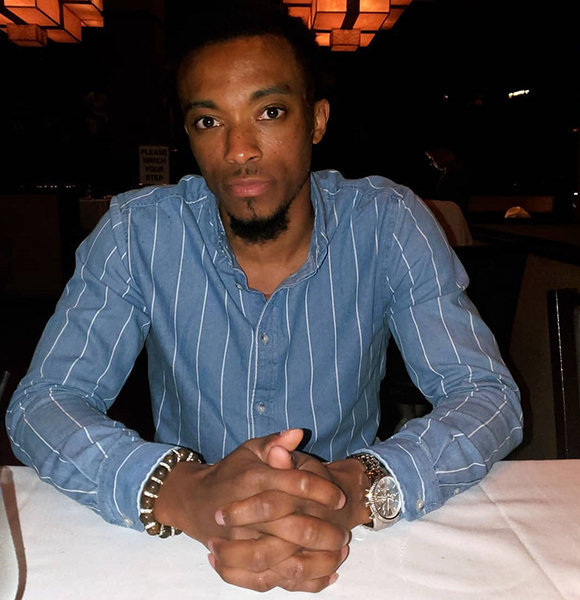 American musician Jonathan McReynolds is on his way to be a legendary figure of contemporary music. A Grammy-nominated gospel singer, he has been making headway ever since the release of his first album, “Life Music.”

Today, learn all about his relationships, family, net worth, and so on.

In A Relationship With Girlfriend Or Wife?

It is hard to believe that a person who is used to perform in jam-packed venues, and be surrounded by people, has to battle with feelings of emptiness and loneliness. However, such is the case of Jonathan McReynolds.

He has not held back in talking about his feeling of loneliness. In an interview with The Christian Post in 2018, Jonathan mentioned that being single at a time when one is battling loneliness, is tough. Also, he stated that he would love to be in a relationship someday.

Despite the longing for a relationship, Jonathan is yet to find a partner. He is single now. On top of that, he has never spoken about his past affairs to date. Seems like, Jonathan has never faced a person perfect enough to make a wife hopeful and exchange the wedding vows.

He was raised by his single mother, Janis McReynolds alongside a sister. Despite all the hardships that his mother went through, she always stood by Jonathan and helped him earn a Bachelor's degree in Music. Even though he grew up without a father, Jonathan shared during an interview with CBN News that he was thankful to have other father figures in his life. He stated that he looks up to his pastor, his godfathers, and his uncles collectively as one father figure.

Singer, composer, guitarist, part-time professor, and author, Jonathan McReynolds is not short on talent. He has had a successful career as an artist as well as a professor.

A religious man, his songs are mostly dedicated to God.

Also, in his first book, “Make Room: Finding Where Fate Fit, he offers honest, practical advice to make room for God in every way possible.

With his albums Life Music, Life Music: Stage Two, Make Room and Make More Room getting excellent receptions from fans, Jonathan is recognized as one of the leaders of the uprising singers.

He mostly enriches his net worth through paid performances in different venues and album sales. In his late thirties now, Jonathan is looking to reach new heights in his career.